Two die in separate crashes on Hwy. 84 this week 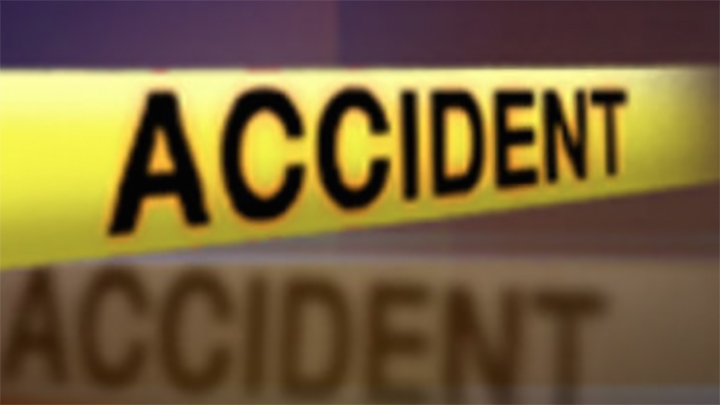 Two collisions this week — one earlier today and another Wednesday — claimed the lives of two people, authorities said.

One man was taken to University of Mississippi Medical Center in serious condition today following a collision between an 18-wheeler and a Nissan Altima on U.S. 84 near Breckenridge Lane at 6:25 a.m., said Cpl. Brandon Fortenberry with the Mississippi Highway Patrol.

A second occupant in the car was pronounced dead at the scene, he said.

Lincoln County Coroner Clay McMorris said the victim is a 63-year-old Bude woman, but her name is being withheld until the hospitalized patient’s family can be notified of the crash.

A Peterbuilt truck carrying a partial load of pipe was leaving a private drive, traveling across the eastbound lane when the Nissan came into contact with the rear of the truck’s trailer, he said.

On Wednesday, H.M. Webster, a 92-year-old Bude man, was killed as he attempted to drive onto Hwy. 84 from Auburn Drive in a 2003 Toyota SUV, Fortenberry said.