‘It stinks’: BPD, other agencies crack down on drug sales 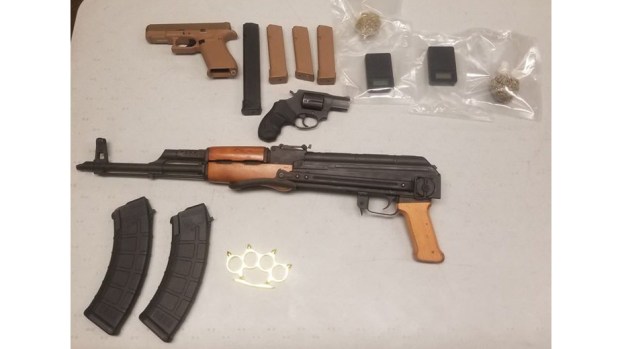 Photo submitted Pictured are weapons and drugs seized in the recent arrest of a trio of suspects. 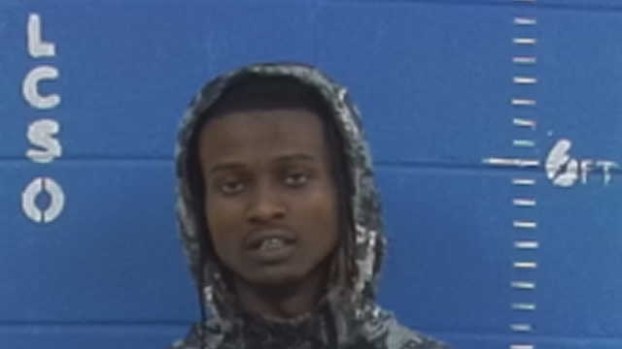 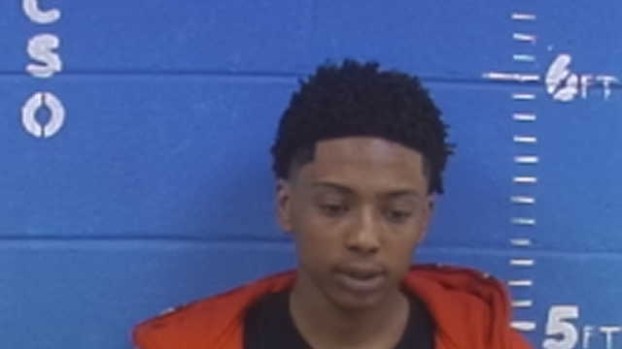 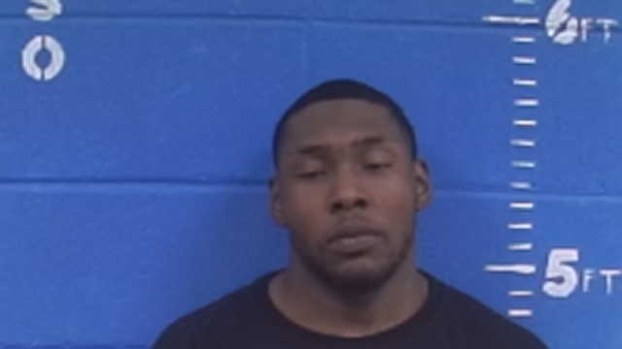 The strong smell of marijuana has led to several arrests in Brookhaven parking lots.

Police Chief Kenneth Collins has vowed to crack down on parking lot crime, and lately the smell of illegal drugs is making law enforcement’s job easier.

“It stinks,” Collins said Saturday night at a prayer rally. “You can smell it so bad. I’m not picking on anybody, but you ought not be selling drugs.”

Collins said officers received a call around 7 p.m. from an off-duty officer that three males were sitting in a car outside Verizon Wireless on Brookway Boulevard.

“The officer noticed a strong smell of marijuana upon entering the store,” he said. “When officers arrived the occupants of the vehicle were detained and marijuana, digital scales and several firearms were located inside the vehicle. One of the firearms was on the suspect’s lap.”

Collins said his department, with assistance from other law enforcement agencies, is working to curb illegal activity in Brookhaven.

Police arrested Anthony Caffie, 31, of 621 E. Congress Road, last week at a car wash on charges of resisting arrest, disorderly conduct, disobeying a lawful order, ordinance violation, possession of a stolen firearm and possession of a controlled substance with intent to distribute.

Collins, in a post on social media, said officers approached a vehicle Caffie was in Wednesday afternoon and smelled a strong odor of marijuana coming from it. The vehicle radio was also playing “loud profane music,” Collins said.

Caffie allegedly charged an officer and was arrested after a brief scuffle, he said. The incident was caught on cell phone video and by Monday was shared at least 245 times.

Collins said he will not tolerate dealers setting up in parking lots of local businesses to push drugs. People who live and work in Brookhaven should not have to “smell marijuana, hear loud profane music or be in fear,” he said.