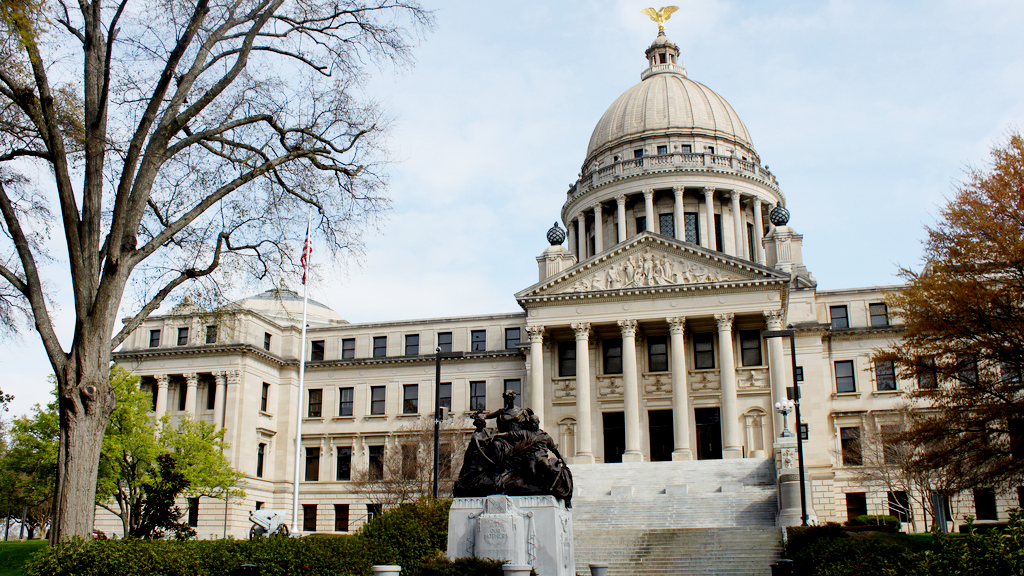 Brookhaven’s three legislators will be ready Monday to face questions at the annual legislative breakfast that hopefully will be tougher than “sausage or bacon?”

Rep. Becky Currie, Rep. Vince Mangold and Sen. Sally Doty will attend the event, which is hosted by the Brookhaven-Lincoln County Chamber of Commerce. It will begin at 7:30 a.m. at Mitchell’s Special Events & Catering at 1203 Hampton Drive. Invitations to the event were sent to Chamber members, but it is also open to the public and breakfast is provided, said Program Director Katie Nations.

Registration is not required, and seating is first come, first serve. Mitchell’s seats about 75, she said.

Boxes will be placed on the tables for questions for the legislators. Questions can be directed to one or all three, Nations said. Robert Byrd will serve as the emcee of the event.

The annual breakfast comes as the legislators are in the last weeks of the session. It allows them to discuss legislation that has passed or died that directly affects Lincoln County, she said.

Currie expects one of the questions asked Monday to be about teacher pay raises. She did not know the final raise amount Tuesday.

“As of today, we still have not heard what the hard numbers will be. Hopefully we will know Monday at the Chamber breakfast what the end results will be,” she said.

Currie has pushed for formation of a mental health court similar to drug courts, but the bill that would allow it is a criminal justice reform bill that she does not support. She wants to talk to voters about that Monday.

“Unfortunately, I will be voting ‘no’ on this bill,” she said. “After the last year or two here in Brookhaven we have had such tragedies that letting people out of jail early is not in our best interest. California passed a similar bill and crime has risen so much they want to change their legislation back. I just don’t see Mississippi going through what liberal California is going through.”

Doty is prepared to answer questions concerning the broadband bill, budget issues, PERS and raises for state employees and teachers.

“This has been an extremely busy session for me, as I was directly involved in the drafting and negotiations surrounding the broadband bill that passed early in the session,” she said. “The bill came through the energy committee which I chair, and I handled the bill in committee and on the floor.”

The three legislators worked together to create a bill to help the Mississippi School of the Arts, a state school located in Brookhaven, to function like any other school district.

“I am very proud of the hard work Rep. Currie, Rep. Mangold and I put in to pass legislation for the Mississippi School of the Arts,” Doty said. “The bill alleviates some extremely burdensome hiring and purchasing requirements and allows MSA to function as any other school would. The bill died in conference last year, and we came back with some improvements this year and the bill looks to be headed to the governor.”

Currie added, “This will be a huge help for them to be able to function with day-to-day needs and administrative issues without being burdened by rules from the Department of Education.”

Currie and Doty worked together to file bills addressing “spoofing,” sales calls that use local numbers rather than their true number.

“That bill, along with a bill I authored to strengthen the Telephone Solicitation Law have been passed by both the House and Senate,” Doty said.

Doty plans to address her disappointment that a bill she authored to honor veterans died in the House after sailing through the Senate and passing out of the House Military Affairs Committee.

“The bill created the Mississippi Veterans Medal of Honor and was patterned after a longstanding program in several other states,” she said.

The three look forward to the legislative breakfast each year because it allows them to focus on taxpayers in Lincoln County specifically.

“I always enjoy hearing from my constituents and the breakfast is a great opportunity to hear specific concerns and address details of certain bills or budget issues,” Doty said.