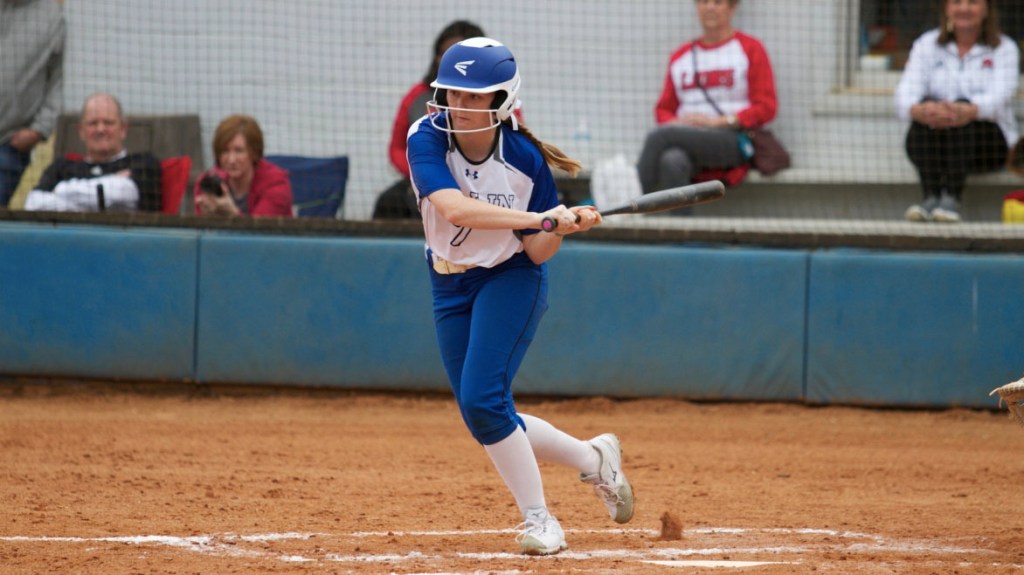 A bases-loaded walk, an RBI single from Makenzie Smith, and an RBI-groundout from Kaytlon in the bottom of the first inning put the Lady Wolves on the board early in game one.

Callie Fortenberry kept that momentum rolling in the bottom of the second with an RBI single that plated Hannah Walls and put the Lady Wolves up 4-0.

Co-Lin blew the game wide open in the bottom of the fourth after a run on an error and a grand slam from Harmoni Ashley. Going into the fifth the Lady Wolves led 10-0.

Ward was brilliant on the rubber, as she threw a no-hitter through the firing contest.

Katelyn Hayman led the Lady Wolves at the plate with two hits in three at-bats while Ashley posted four RBIs.

The nightcap was much of the same as the Lady Wolves had stellar innings in the second, third and fifth.

Delaine McMillian put the Lady Wolves on the board early as she stole home on a passed ball in the second inning. Tori Pettit followed later inning also scoring on a passed ball to put Co-Lin on top 2-0 early.

In the third, Fortenberry got in on the action and came across on a passed ball before Hannah Walls roped a double to score Marley Poole. Hayman posted a sacrifice fly, and Smith scored Ashley with a hard hit ground ball that stretched the Lady Wolves’ lead to 6-0.

The Lady Tigers finally got on the board in the fourth with a solo home run, but Co-Lin walked-off the run-rule victory shortly after in the bottom of the fifth.

Smith drove in yet another run with an RBI single and Hayman secured the win as she scored the game-ending run on a passed ball.

Mackenzie Gros took the win in the circle for Co-Lin. She allowed two hits and one run over five innings, striking out five and walking one.

Smith led the way at the plate going 2-for-3.