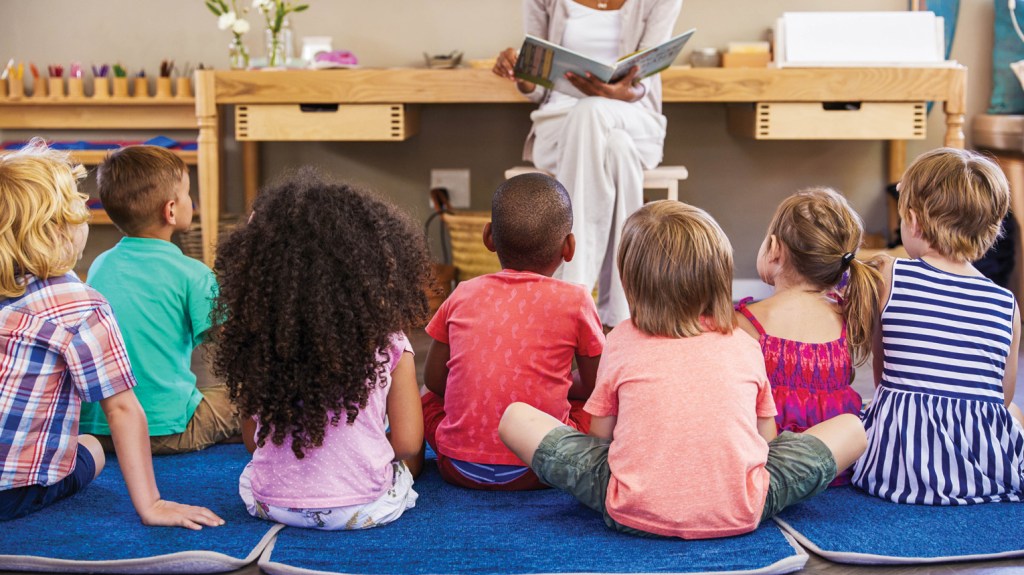 Mississippi’s teachers will likely get a $1,500 pay raise, not the $4,000 increase over two years that was proposed earlier, after lawmakers gave final approval to legislation Thursday. The bill will now go to Gov. Phil Bryant for his approval or veto.

The $1,500 is more than the $500 increases over two years that Republican leaders initially proposed. Democrats said state revenues are growing, state savings accounts are bulging and the state can afford even more.

“Send the bill back so we can give the teachers the pay raise they deserve,” said Senate Democratic Minority Leader Derrick Simmons of Greenville. “We’re talking about a pay raise that amounts to a little more than a Happy Meal.”

“I wanted a higher amount and voted to recommit the conference report presented to the Senate Thursday morning,” Sen. Sally Doty, R-Brookhaven, said. “Unfortunately, that motion failed, and that was the only way at this point in the session to increase the amount.”

“I am not satisfied and would love to give them everything they deserve,” she said Thursday. “I do want them to know that the reason I am voting for it is because they deserve a pay raise and it is going to be an up or down vote and I am not voting ‘no’.”

“We are also putting $64 million to shore up PERS for state retirement, which $26 million of that is for teachers,” Currie said. “They will also receive their increment payment on top of that. They work hard and it is a calling to be a teacher and without them where would we be?”

The Senate and House gave rapid approval Thursday to an agreement reached late Wednesday on Senate Bill 2770 by negotiators, turning back attempts by Democrats to seek a pair of $2,000 pay raises over two years.

The move resolves one of the biggest remaining dramas of the 2019 legislative session as it nears its conclusion. Lawmakers continued Thursday working on budgets for the upcoming year that would pay for the raise, which Senate Education Committee Chairman Gray Tollison, an Oxford Republican, estimated would cost $58 million. That’s less than the $76 million previously estimated.

Republicans said the state can’t afford the larger proposal for teachers, citing other needs and uncertainty about how the economy will perform in the future.

“It’s not where we want to be,” House Education Committee Chairman Richard Bennett of Long Beach told House members. “It’s what we can do.”

“What would you be willing to cut, because there is nothing left out on the table,” Clarke said. “Everything has been spent, I can assure you.”

The Senate voted 49-2 for the raise, while the House passed it 88-27. Opponents in both chambers were almost all Democrats who said the raise wasn’t enough.

The bill would also boost the long-frozen minimum salaries for assistant teachers from $12,500 to $14,000. The Mississippi Department of Education says there are 31,000 classroom teachers and 3,500 assistants statewide. An additional number of other school personnel with educator licenses would also be covered.

House members had been fighting with the Republican Lt. Gov. Tate Reeves for days over his desire to increase funding for a program that pays for special education students to attend private schools.

Bennett said he flatly refused to increase money that had been sought to clear a waiting list, saying the program is set to expire next year and that a legislative review raised questions about its effectiveness.

Republican leaders in the House said state agency employees who have gotten no pay raises in the last three years will get a 3 percent raise, although Democrats warned that many employees who are still poorly paid may see nothing. Clarke said pay increases would also be provided to some university and community college employees.

The overall budget will include more than $6 billion in state revenue and more than $20 billion overall including federal money. Clarke said legislators are likely to increase spending of state revenue by $175 million to $200 million over what was in this year’s budget.