Co-Lin show will be full of ‘Hits’ 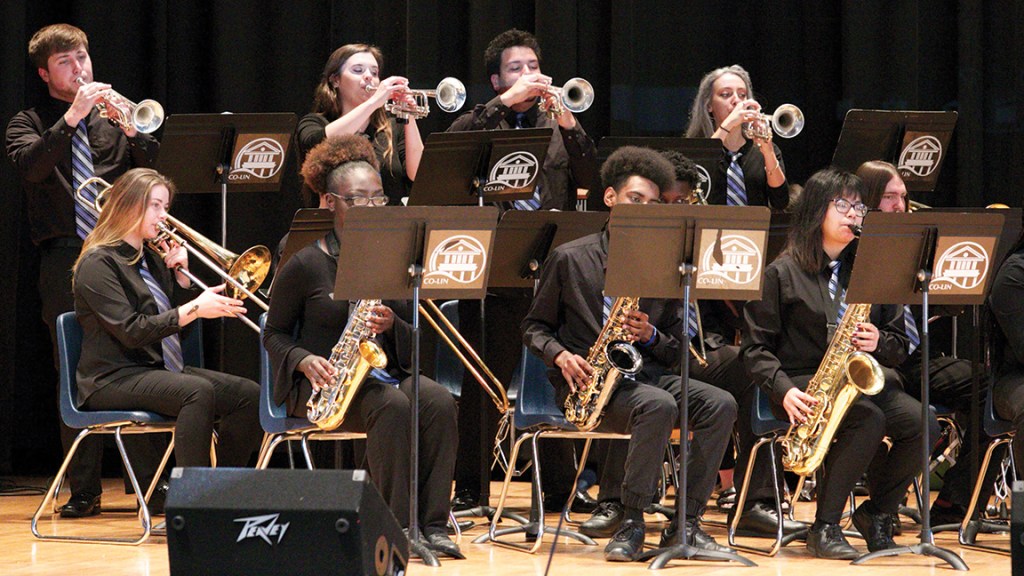 Those attending the upcoming “The Hits of Broadway” Dinner Theater are promised an evening to remember.

“There will be tears and laughter and jazz hands. And awesome food,” said choir director Christian Scott.

The Copiah-Lincoln Community College Jazz Band directed by Stephen Pounders and Scott’s Ambassadors will provide most of the entertainment for the second annual fundraising event, which will be April 11 at the Thames Conference Center on the college’s Wesson Campus.

The event begins at 7 p.m. and dress is somewhere between dressy casual and formal, between bowties and berets, Scott said.

It’s a good time to don something glittery and show off, she said.

Tickets are $30 and must be purchased by April 8 by calling Crystal Cronin at 601-643-8637. All proceeds benefit the Blue Wave Show Band and the Co-Lin Choir and Ambassadors.

Scott said last year’s fundraiser focused on jazz, so they went in a different direction for this event and chose Broadway. She expects the audience to be surprised with some of the arrangements, like “The Sound of Music” in operatic style.

The show is also a great platform for some of Scott’s voice students who have been practicing musical theater pieces from shows like “Wicked” and “Hamilton.”

But what’s a dinner theater without dinner?

Scott is promising “awesome food” and the Co-Lin chefs don’t want to disappoint. The menu will be Hawaiian chicken with baked potato casserole, green beans and salad with red velvet and German chocolate cake.

Money raised at the event will help fund trips for band and chorus students to attend programs and competitions. It also allows them to showcase what they’ve learned at Co-Lin.