Lincoln County board may be off the hook for $1.6M 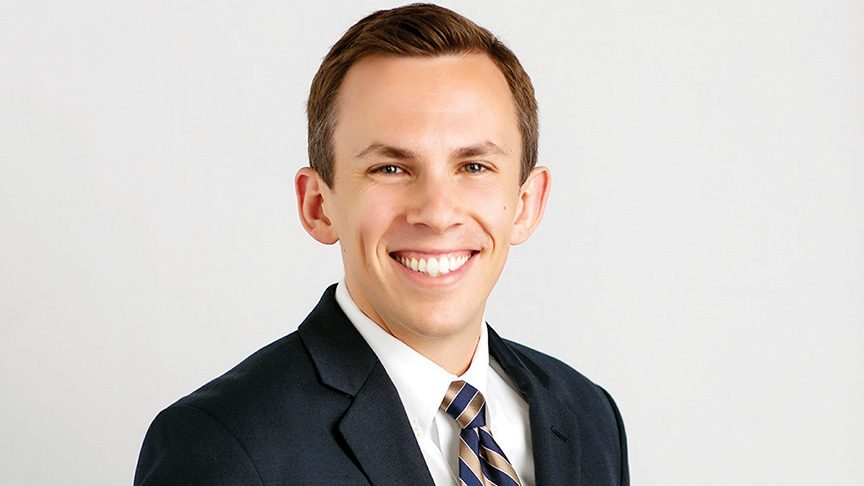 A bill that will retroactively correct a $1.6 million problem for Lincoln County supervisors was passed in the Legislature and is waiting on Gov. Phil Bryant to sign or veto.

House Bill 1249, which lists Rep. Becky Currie as a co-author, amends state law to allow county governments to pay the total or any part of the cost of insurance coverage for employee dependents. It would allow them do so retroactively for any existing group coverage plan previously adopted.

Supervisors are in an ongoing dispute with State Auditor Shad White, who has demanded they personally reimburse Lincoln County around $1.6 million for improper insurance benefits payments made on behalf of county employees.

White is asking supervisors to personally repay the county for making insurance premium payments for county employees’ dependents in fiscal years 2015 through 2018. State law says county employees who desire dependent coverage must request it in writing, and that “the entire cost of such additional coverage for dependents shall be paid by the employee.”

If Bryant signs the bill, supervisors would not be liable for the improper insurance premium payments.

Supervisors have argued the auditor’s finding against them was improper because none of them have personally benefited, no public money was embezzled or misappropriated and the dependent coverage paid for is similar to a raise or other benefit. Cities are allowed to pay for dependent coverage under existing state law.

“There are many counties that have been doing the same thing and just a few that have been audited,” Currie said after voting for the bill in the House. “If I had thought for a minute that they believed that they were doing something wrong and putting money in their pocket, I would not have voted for this bill.”

Currie said city and county governments should be held to the same rules regarding insurance. City governments are allowed to pay premiums for dependents.

Lincoln County appears to have begun making the improper payments in 2000 as a means of offsetting the traditionally low pay county employees receive. Supervisors say numerous state audits of the county since 2000 were completed without negative findings.

“We’ve had 17 audits since 2000 — six of which were performed by the state auditor — and no one has ever challenged the practice or called it to the county’s attention,” county attorney Bob Allen said in September.