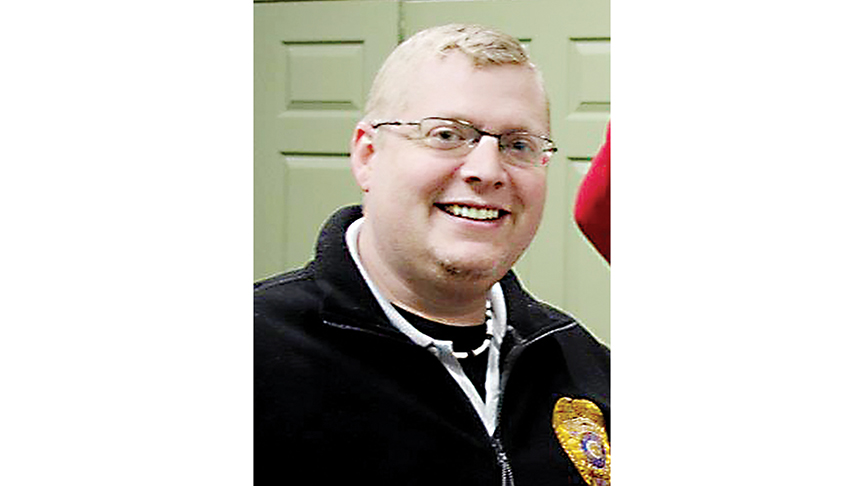 The Brookhaven Police Department will soon have the capabilities to look down on the city with an eye in the sky.

The Board of Aldermen Tuesday approved a resolution that will allow BPD to make an application to the Federal Aviation Association to implement a drone program in the city after recently purchasing a drone with FLIR capabilities.

The thermal scope allows them to see heat signatures, he said.

Alford, who paid for his own training and testing, is the only licensed pilot on the force, but Chief Kenneth Collins said once the program is implemented, other officers will become licensed.

Once approved by the FAA, the department will draft policies and procedures they’ll use for the drone operations and then pass them on to the board for approval, said city attorney Joe Fernald.

The drone has a 30-minute run time.

“What about using it in some of your high crime areas?” asked Ward 1 Alderman Dorsey Cameron.

The drone will be used as a resource for search and rescue operations, crowd control at festivals and similar events and to assist with investigations during suspected criminal activities.

“If you have somebody that’s hiding from the police, we can put it up, but we’re not going to just use it every time we’re looking for a bad guy,” Alford said.

“If it’s flying 20 feet above your head you’ll feel the wind. It’s not stealth by any means, but if you get it up high enough you can lose the hearing of it,” he said.

It cannot eavesdrop on conversations, and does not have the capability to record audio. It can record video and take photographs.

However, it comes with a detachable speaker so it can transmit a recorded message during crowd control, Alford said.

He can also use it to relay messages to officers in the field.

The drone is operated by a ground-based controller. Someone other than a license pilot can operate it, but the licensed pilot must be present unless it’s an emergency situation. In that case, the person operating it should be someone who received training from a licensed drone pilot.

“If we have the technology and somebody needs it, if we can help them, that’s what it’s for,” Collins said.