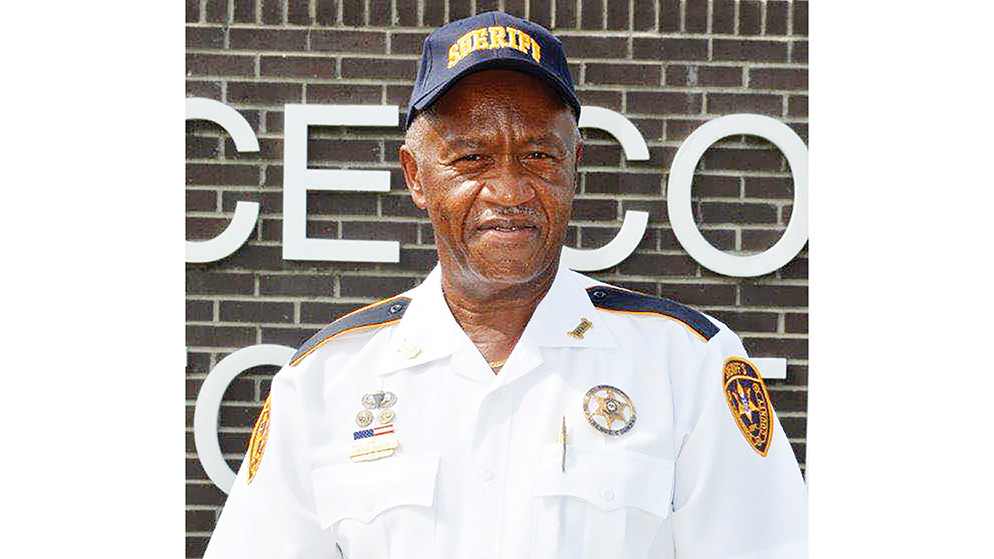 Schools in Lawrence County will continue to see an increased presence by law enforcement as alleged threats toward unidentified students are investigated, Sheriff Lessie Butler said.

Butler said the posts, which were no longer visible Monday, were racially motivated. No issues were reported that day. The sheriff said about half the high school was absent due to the threats.

“We want every parent to know that we are doing what we can to insure the safety of all our students with the resources we have available,” he said in a Facebook post.

Butler is asking for the community’s help to locate the individuals who are behind the social media posts, including those who allegedly distributed a list of specific students who may be targets.

“We have no tangible evidence that this is correct,” he said. “No list has been seen by anyone we have talked to nor can it be produced for us to enter into evidence and followed up on. If anyone has this list, please provide us with a copy or the link where it can be found.”

The screenshots were forwarded to the State of Mississippi Analysis and Information Center, which forwarded them to the FBI. Butler said the individuals behind the threats will face federal charges in addition to local charges.

“As with all situations of this type, speculation and misinformation comes from many different sources,” he said. “We encourage everyone to look at the information they are getting from varied sources and report it and/or provide us with a picture so we can follow up on it.”

Butler said he is confident the schools are safe to attend.

“Speaking with the agencies involved and the information we have, we will never say nothing can happen because no one can see the future, but we feel that the campuses are safe for the students to attend as usual,” he said.