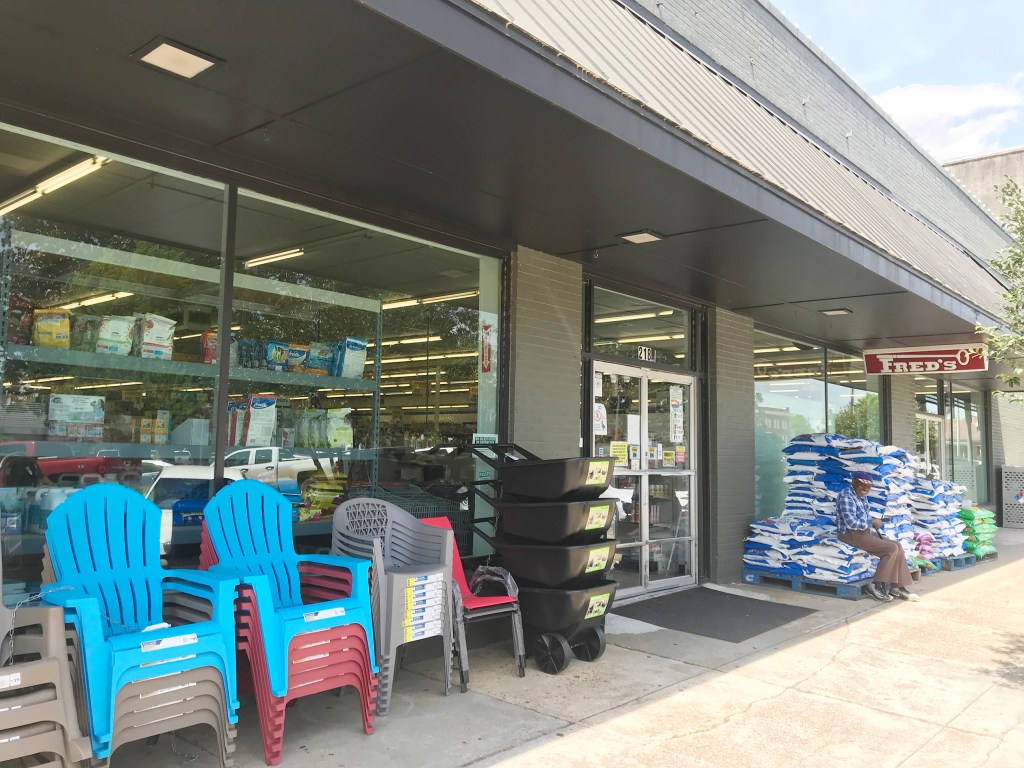 Fred’s announced today it will close 159 underperforming stores — including the downtown location in Brookhaven — by the end of May. The location on Brookway Boulevard is not on the list of closures.

“Going out of business” sales start today as the company looks to reduce its store footprint and “evaluate strategic alternatives,” according to a press release from Fred’s.

The closing stores represent nearly 29 percent of Fred’s 557 stores and are located in 13 states with Mississippi, Alabama, Georgia and Tennessee losing the most stores, USA Today reported.

“After a careful review, we have made the decision to rationalize our footprint by closing underperforming stores, with a particular focus on locations with shorter duration leases,” Fred’s CEO Joseph Anto said in a statement. “Most of these stores have near‐term lease expirations and limited remaining lease obligations. Decisions that impact our associates in this way are difficult, but the steps we are announcing are necessary. We will make every effort to transition impacted associates to other stores where possible.”
According to property records, the downtown Brookhaven location is owned by Fred’s. The  building was repainted in 2016 with the help of the Brookhaven Trust, a group that helps preserve downtown buildings.

“It’s the last remaining building on South Whitworth to be renovated,” former Brookhaven Trust president and current alderman Jason Snider said then. “Ever since I got involved with the Brookhaven Trust, I wanted to finish off the South Whitworth block.”The company managing the closing sales announced clearance sales at an additional 360 Fred’s stores.