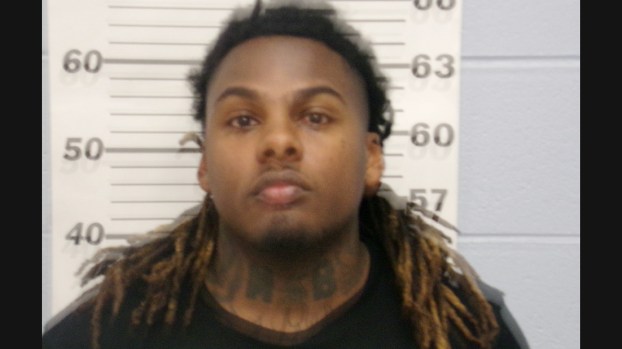 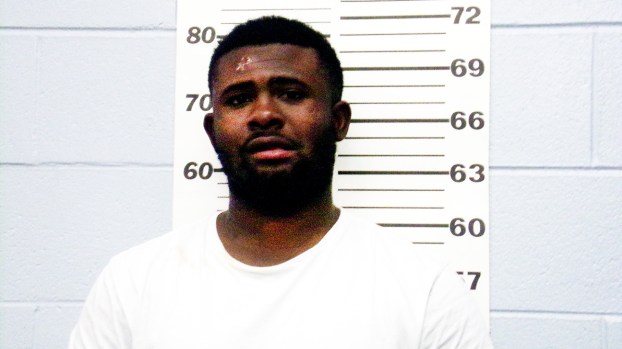 Detective Sterling Allen with the Monticello Police Department said Porter and Smith allegedly shot into a vehicle driven by Tobias Smith as it traveled on Thomas E. Jolly Drive about 6:20 p.m. Saturday. Jerod Barnes was in the passenger seat.

It is unknown if Ocean Smith and Tobias Smith are related, however, there is an ongoing dispute between the subjects involved, Allen said.

Officers were called to the scene in regards to shots fired and detained Porter and Smith at 204 Thomas E. Jolly Drive.

No one in the vehicle was hit. The two men in the car left the scene when they realized they were being shot at, but came back when everything was secure and safe, Allen said.

One of the bullets fired from a handgun struck a house, which is located at the corner of Thomas E. Jolly Drive and Second Avenue.

No one in the home was hit.

The homeowner told police he heard the gunfire and then a loud sound. He discovered the bullet the next day, Allen said. The bullet was found stuck in a board in a wall. It appears to have passed through the front of the house, through a middle bedroom and a hallway and was stopped in a bedroom wall.

The homeowner told police that children had been in that middle bedroom two hours earlier.

“That was the same room they would have been in,” Allen said.