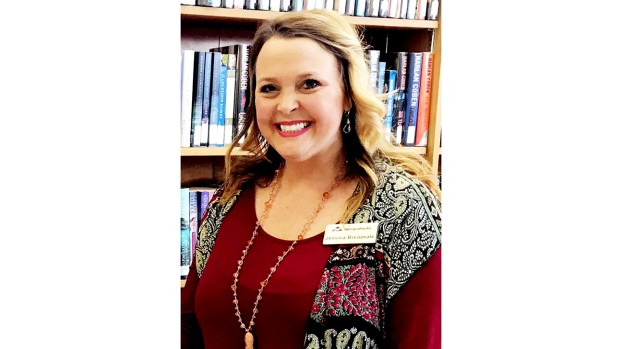 Georgia-Pacific will begin temporary layoffs at its Monticello mill May 18, though plant officials won’t know how many of the 415 employees will be affected until next week.

“Georgia-Pacific does not discuss business plans or production schedules. We can, however, share that we have made the decision to scale back production temporarily at our Monticello mill to better meet current lower demand conditions,” GP Monticello Public Affairs Manager Jessica Breazeale said in an emailed statement. “As a result, we will have some temporary layoffs. We are working with our union representatives and employees in an effort to minimize the impact.”

Managers began telling shifts of employees about the layoffs Thursday and will continue meeting with employees today.

The plant at 604 N A Sandifer Highway is one of five GP containerboard mills in North America. It is one of 30 GP locations in the country and one of five mills operated by Georgia-Pacific in Mississippi. Besides containerboard in Monticello, GP produces colored boxes in Pelahatchie, Leaf River cellulose in New Augusta and lumber in Bay Springs and Taylorsville, which also produces plywood and chemicals.

Breazeale said Monticello management learned of the planned layoffs Wednesday. Production of containerboard at the plant has slowed since December.

“Right now, we’ve been asked to slow back even further,” she told The Daily Leader Thursday.

The layoffs will affect some departments more than others.

“We are contractually obligated to talk to the union first about any employees who will be impacted. We don’t even know who those employees are yet,” she said. “GP is very much committed to the longevity of container board operations — at our mill specifically. We have some big projects that we’re undertaking like the wood yard projects, big multi-million dollar projects,” she said.

Breazeale expects to release more information concerning the employees who will be facing layoffs and the length of the layoffs after meetings with union representatives next week.

The members of Brookhaven First Assembly want people in the community to know that they are loved, so they’re throwing... read more