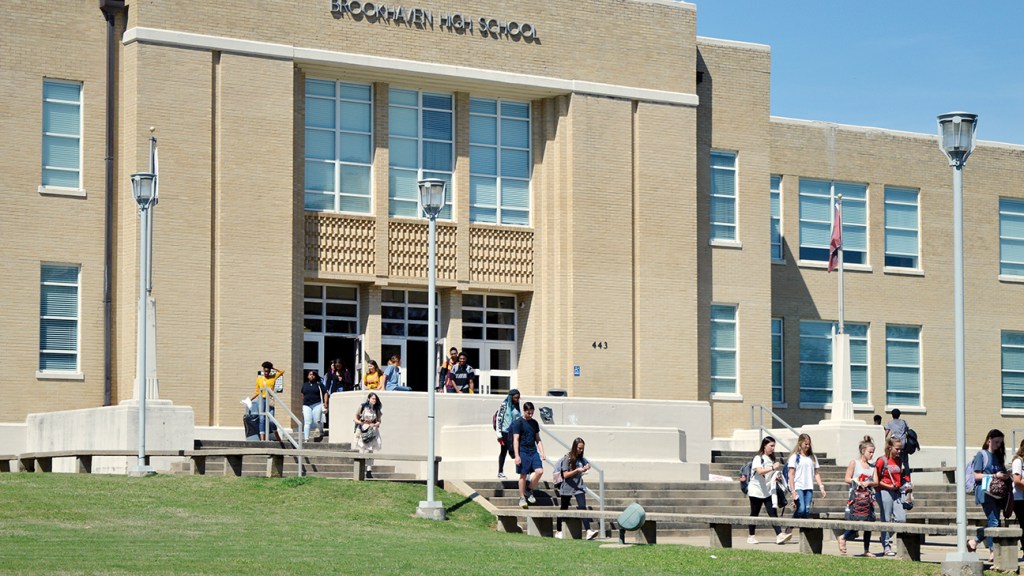 The district plans to use the funds for facilities upgrades and improvements to safety and security systems at schools. In order to pass, 60 percent of the votes must be must cast in favor of the proposition.

The district recently paid off a $5.3 million bond note, and the proposed $8 million bond would not cause a tax increase, according to school officials.

“The bond, if passed, will not require a tax increase for members of the community and will allow for much needed safety and security upgrades at all schools,” Superintendent Ray Carlock said in a written statement. “In light of the uncertainty in the world today, as seen in recent violent acts in schools across the country, we must show our community that we are committed to ensuring the safety of our students and faculty in the Brookhaven School District at all times.”

“The notion here is as the old one is paying off you just come on with the new one to take care of the current needs without raising the mills on taxpayers. That’s what a lot of districts have been doing successfully,” bond attorney Jim Young said.

About $500,000 would be spent to upgrade security. The rest of the money would be used for upgrades to facilities, including the addition of classrooms.

How will the money be used?

The following is the list presented to the Board of Trustees recently. Carlock’s wish list includes renovations of all district bathrooms and new playground equipment, but those were not included.

• Security barrier at front of courtyard

• Pave parking lot in front of building (west side)

• Demolition of abandoned buildings around campus

• New 60-foot-by-100-foot warehouse to use as a storage facility for copy paper, custodial cleaning supplies and district school supplies (controlled environment is required for some of these materials, but not all)

• Demolition of existing facility for parking

• Once existing maintenance warehouse is replaced, the current building will be demolished and used for parking