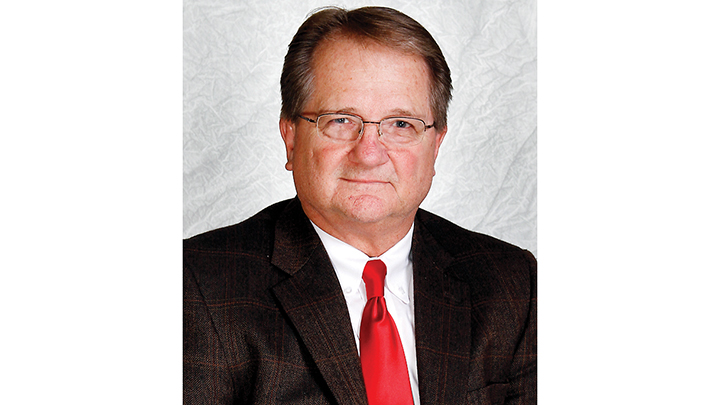 State Auditor Shad White on Tuesday issued a $165,000 civil demand to Lincoln County Chancery Clerk Tillmon Bishop for failure to reimburse the county for employee salary expenses from his office, according to a press release.

Chancery clerks are paid for work based on the volume of services provided by their office, according to a press release from White’s office. “After paying or reimbursing the county for employee salaries and deducting other allowed expenses from the office account, a chancery clerk may receive annual pay of up to $90,000 from fees collected for services provided. Any additional fee payments received by the chancery clerk’s office must be transferred to the respective county general fund annually.”

County supervisors can vote to pay chancery clerk employee salaries if reimbursed by the clerk’s office.

Investigators from the auditor’s office concluded the supervisors voted to pay these salaries, but Bishop failed to reimburse the county for over $125,000 in employee salaries from 2015 to 2018, according to the auditor’s office. This was discovered after a field auditor identified accounting irregularities during an audit of Lincoln County, according to a press release from White’s office. The demand Bishop received is worth $165,813.11 and includes investigative costs and interest.

“There is no money missing. It’s an accounting error, and all the money went where it was supposed to go,” Bishop said Tuesday.

“This goes back to and is related to what the auditor’s office put out in their original report in December,” Trae Sims, a partner with the law firm Taggart, Rimes & Graham PLLC and Bishop’s attorney in this matter, said. “What they put out today is part of what we’ve been working on, on Mr. Bishop’s behalf, and we will continue to work with the auditor’s office to try and resolve this matter.”

The four supervisors were also issued demand letters for voting to improperly pay one of Bishop’s employees for performing bookkeeping services for the clerk’s office. Each demand received by the supervisors is worth $5,666 and includes investigative costs and interest.

“It’s critical that officials abide by spending rules. And taxpayers in the county should not be on the hook when an official doesn’t abide by the rules,” said White.

White’s audit of the county found numerous violations. A report detailing the violations was released in December. At the time, Bishop said the findings were due to errors in bookkeeping, and that no money had been taken from his office.

Bishop said in December that auditors took issue with his use of two accounts to pay employees — a “fee” account, and his office budget — and the discrepancy is simply due to a “swapout” of funds from one account to the other. He said he wrote a check back to the county for $82,000 when settling out the fee account at the close of the fiscal year, and estimates his office has paid the county around $200,000 over the past four years.

In the report, auditors also cited Bishop for numerous omissions in keeping the minutes for board of supervisors meetings, saying bid openings were not adequately documented (some not at all); the approval of the previous meetings’ minutes was not the first order of business; details of debt agreements were not documented; interfund transfers were made without board approval; claims dockets were dated after board approval and some entries were not legible; documents relating to board orders were not included; and at least one personnel change was not documented.

If Bishop does not pay the amount of the demand letter in full within 30 days, the case will be transmitted to the office of the Attorney General for that office to pursue repayment on behalf of taxpayers in a court of law, according to White’s office.

Bishop is not seeking re-election this year. He was first elected in 1999.