Sister of missing man still holding on to hope 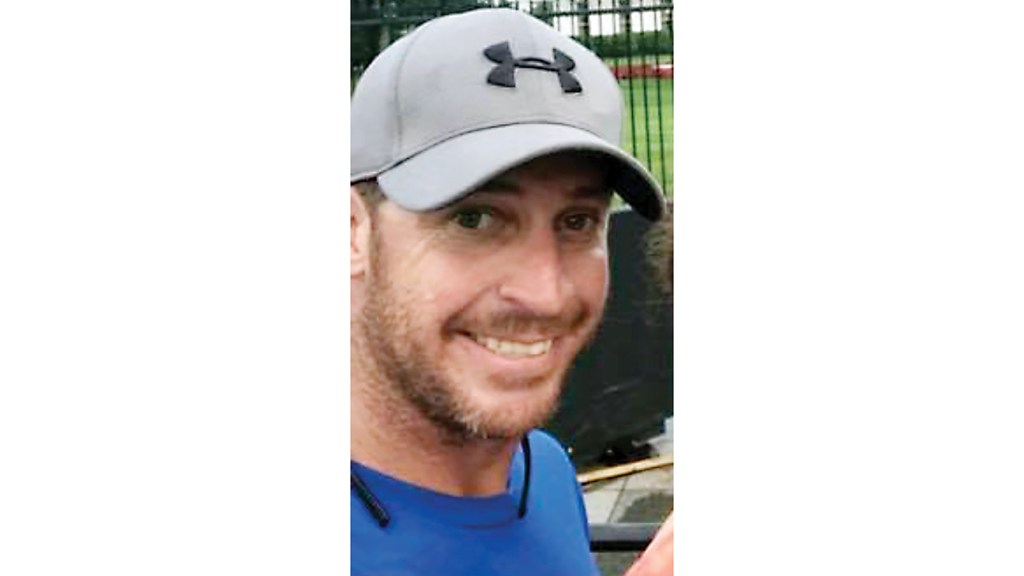 A year after a Bogue Chitto man’s disappearance, his sister holds on to hope he’ll be found.

Jonathan Estes was last seen in person on June 1, 2018. Someone spoke to him the day after that. Then he vanished. Melissa Estes, who filed a missing person report, wants to know what happened to him.

When she reported him missing, he was already listed in the National Criminal Information Center because of charges filed by his ex-wife. The two had separated in April 2018 and things got heated when Estes delivered divorce papers to her May 31, 2018, his sister said.

Estes’ truck was found in a field nearly two weeks after he went missing, but Lincoln County Sheriff Steve Rushing said investigators were able to determine that Estes left it there.

In October, a Lincoln County grand jury was unable to indict him charges related to domestic violence due to a lack of information. Law enforcement officers continued to pursue leads to find Estes, who was now considered a missing person.

Melissa Estes hopes someone might remember something that could aid investigators in the search.

“It’s gonna be the smallest thing to help us find my brother,” she said. “We just want my brother found. We just want him to come home.”

Estes’ ex-wife filed for a divorce in October 2018 and it was finalized in January, even with the defendant missing. It appears he hasn’t contacted his children or anyone else since he disappeared.

“His children were everything to him, he would never just leave him,” Melissa Estes said.

The case is still active, and the Lincoln County Sheriff’s Office along with the Mississippi Bureau of Investigation continues to search for a trail that could lead them to Estes. There’s been no activity from Estes since he went missing. Without any new leads, investigators have been sifting through information already gathered, hoping for a break in the case, Rushing said.

Someone somewhere knows something.

“There’s no indication of foul play, but we have every option open,” Rushing said. “We’ve had several versions of different leads, but nothing’s panned out.