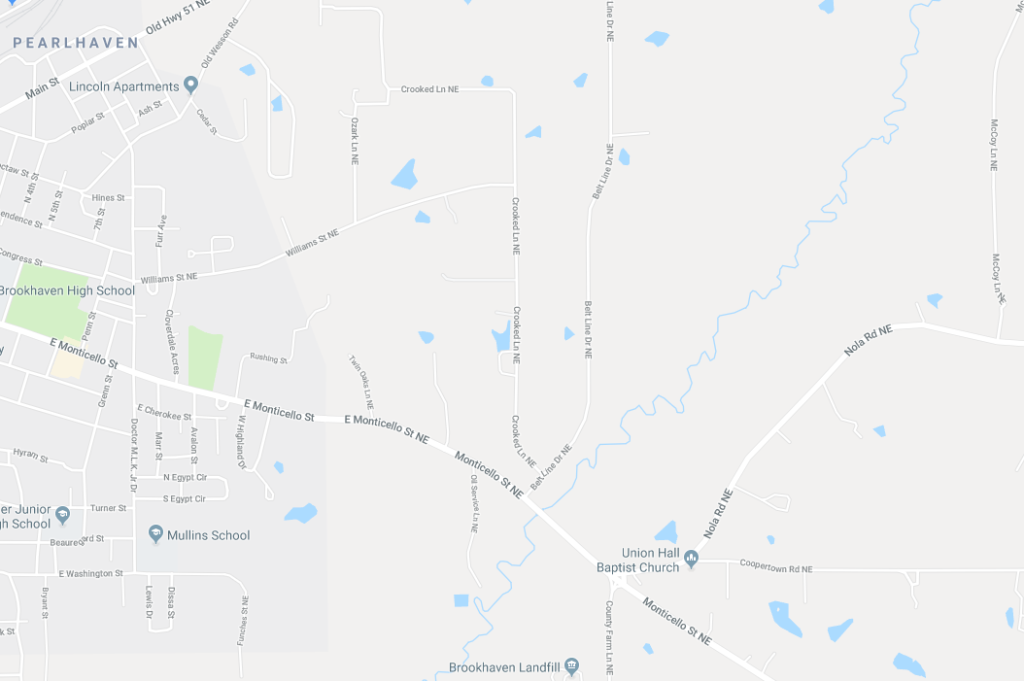 A body found by a passerby on Crooked Lane Sunday has been sent to the state crime lab in Jackson for an autopsy, authorities said.

The victim, 22-year-old Vincent Garry of Brookhaven, was pronounced dead at the scene, said Lincoln County Deputy Coroner Ricky Alford. It’s being investigated as a homicide, he said.

Garry’s body was found shortly after 12:30 p.m. Sunday near the 930 block of Crooked Lane in Brookhaven. It was off the road at the edge of a wooded area, Alford said. Garry suffered blunt force trauma to his head, but Alford could not say if any other injuries were found.

It is unknown at this time when Garry was killed, he said.

Garry’s death is under investigation by Brookhaven Police Department. If anyone has information, they are asked to call BPD at 601-833-2424.