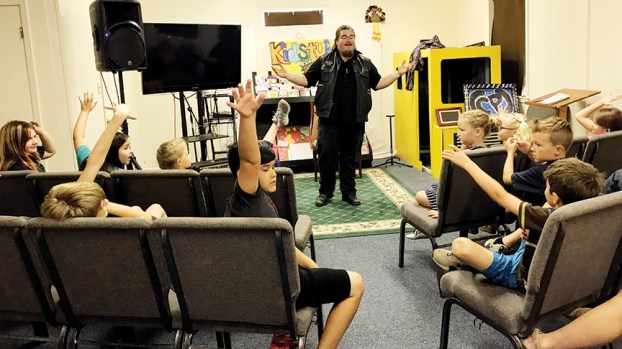 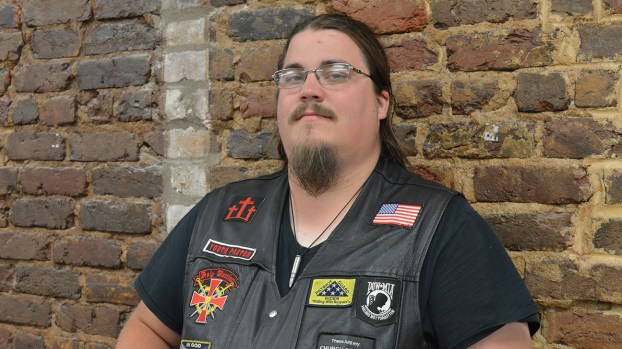 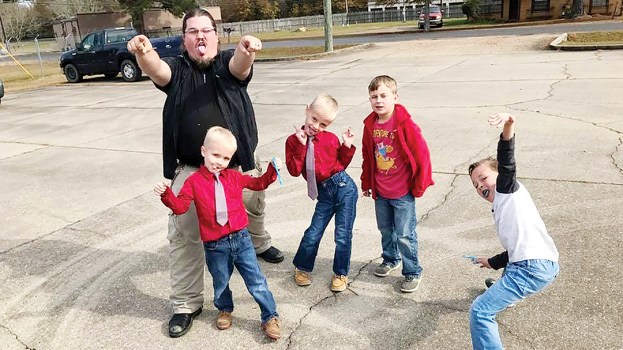 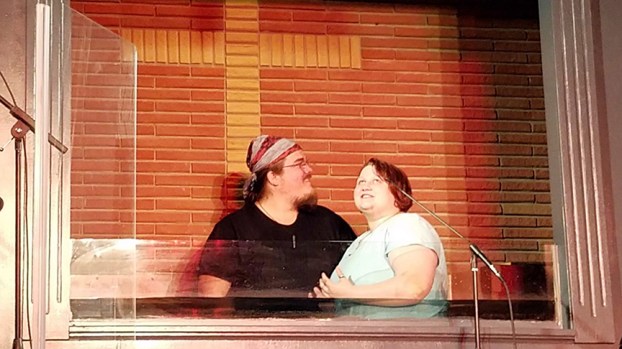 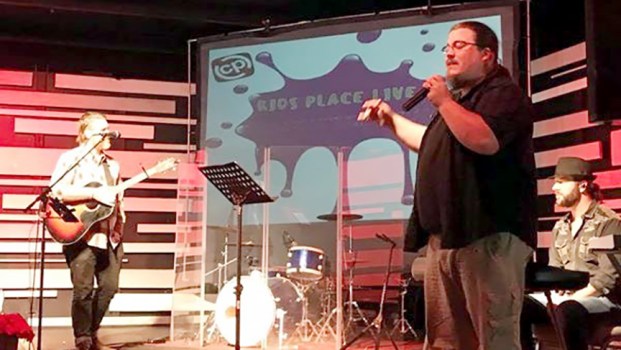 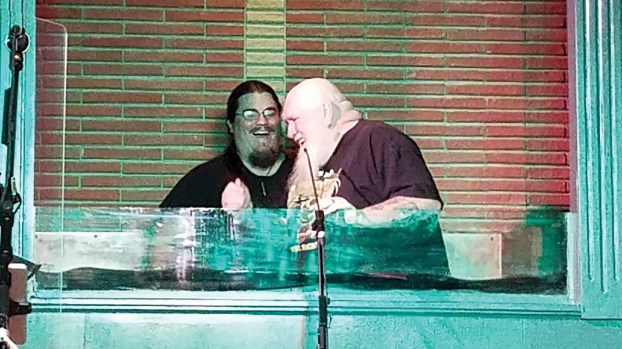 Steve Herron is many things. He’s a husband and a father. But he’s also a youth pastor and veteran volunteer.

Herron, 30, is originally from Oxford. He has a degree in machine works from Northwest Community College. He and his wife Tara have been married for almost three years now.

They have three children — Madison, Jordan and Kryslin.

Herron enjoys serving others in whatever capacity he can. As the youth pastor for Centerpoint Church, he works with students of various ages.

“It’s kinda wild, I kind of just got thrown into it,” Herron said.

Herron felt the call to ministry in the sixth grade. He knew that was what he wanted to do, but he was advised by his youth pastor to go and obtain a degree to fall back on.

He put himself through school and became a machinist. In 2017, he felt God telling him to quit his job and work in ministry full time.

“I just took a leap of faith,” Herron said. “I’ve never regretted changing; it’s made me a better person.”

Herron had worked in ministry previously. In 2010, he got his first-full-time position as a worship pastor at Gracepoint in Batesville. In 2016, he became the youth pastor for North McComb Baptist Church.

His decision to start volunteering was more deliberate. His wife told him about a possible ministry with veterans who are nearing the ends of their lives. They met with Hospice Compassus volunteer coordinator Jody Letchworth and began the process of becoming volunteers.

He rides with the Patriot Guard, a motorcycle group whose members attend the funerals of members of the U.S. military and first responders at the invitation of the family of the deceased.

“It just really gave me a heart for a lot of the Vietnam veterans,” Herron said.

Tara Herron also works as a volunteer. He describes his wife as having a heart for older people.

“They light up when they see her,” Herron said.

Helping veterans may also be close to Herron’s heart because his father is a veteran; he was in the Air Force and stationed at Andrews Air Force Base in Washington, D.C. when Herron was a youngster.

“I still have a lot of those memories from when I was a kid, watching them big planes fly over,” Herron said.

One thing Herron is grateful for as a youth pastor is the opportunity to help his students break generational curses.

Herron’s favorite thing about working with others is the chance to give back.

“I don’t want to just hold the things that I’ve learned to myself, I want to share them with others,” Herron said. “I think the coolest part is knowing that I can make a difference.”

As an example, Herron described an encounter when he was volunteering for a homeless ministry in Tennessee. A veteran there gave him a penny with a cross imprinted on it and said God had blessed him and he wanted to bless Herron.

“What an interesting story, that he wanted to bless me,” Herron said. “A lot of them suffer even though it was so long ago.”

Herron is still unraveling all the red tape it takes to become a volunteer with the hospice. Once everything is a go, he’ll visit nursing homes and personal homes to spend time with veterans.  Herron will volunteer with his friend, Robert “Bear” Wallace, who is a Vietnam veteran.

“They don’t get the company or companionship they did when they were young,” Herron said. “They feel alone.”

One thing he is excited about is giving his youth students an opportunity to serve in the church. He hopes to get his students involved in the worship team and other areas of the church.

Herron has 17 years of music experience, and can play any instrument he can get his hands on, except the keyboard.

He hopes to get his students involved in volunteering as well. He wants them to learn to care for others.

“Because in ministry, you have to care about people,” Herron said. “It’s the same way in volunteering.”