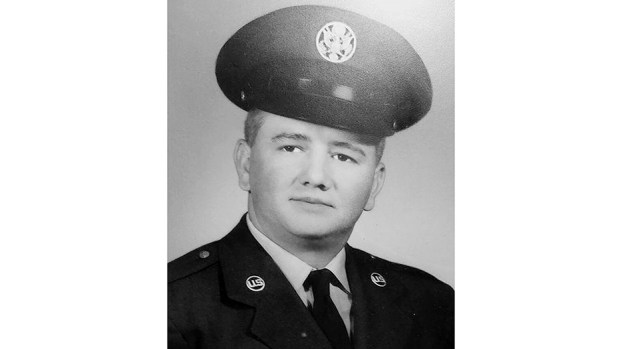 Mr. Edward Merrill Ferguson, 75, of Wesson, passed from this life June 9, 2019, at his residence. He was born Oct. 10, 1943, to Merrill M. Ferguson and Helen West Ferguson. He was employed as chief engineer in the oilfield Industry. Mr. Ferguson served his country in the United States Air Force during the Vietnam War and he was a member of Philadelphia Baptist Church. For enjoyment, Ed liked fishing and gardening as well as watching and raising Dachshund puppies. He will be missed by all who knew him.

He is preceded in death by his parents.