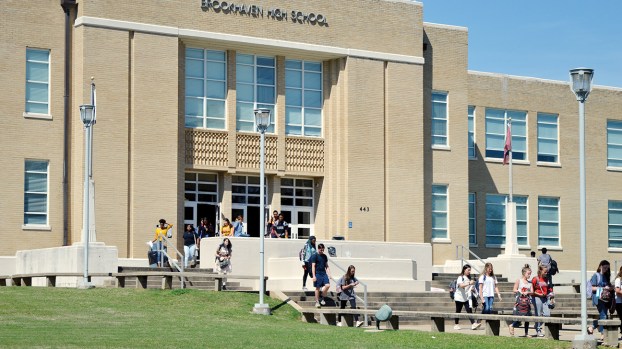 The Brookhaven School District has approved the budget for the 2019-2020 school year.

The last meeting was held for the 2018-2019 school year at the school district’s central office Tuesday. The Board of Trustees approved the budget, which totaled $30.9 million. The budget goes into effect Monday.

“There’s been no change since the public hearing,” Director of Finance Cheryl Shelby said.

The amount proposed closely mirrors the budget the school district set for the previous school year. While the amount is similar to the one set for the 2018-2019 school year, the budget has increased by $75,000 since the initial proposal.

“We’re not seeing any problems with the budget at this point,” Shelby said.

The next scheduled board meeting is July 23 at 6 p.m.

A Lincoln County judge ruled Thursday that a confession Willie Cory Godbolt gave to a newspaper reporter will be admissible... read more