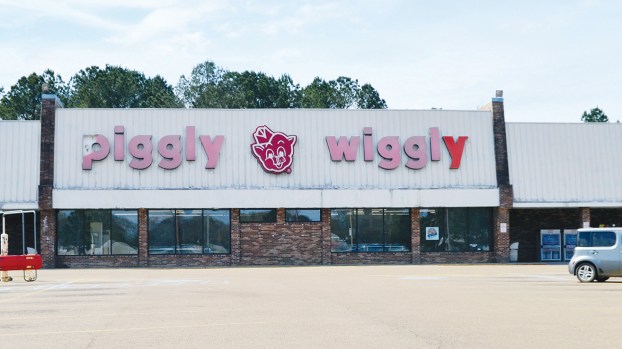 A new grocery store is on the horizon in Brookhaven, with a view of Hwy. 51.

Steve Sullivan, owner and president of the Sullivan Grocery chain that includes nine stores in Mississippi and Louisiana, purchased a privilege license Friday, which allows him to operate Sullivan’s Grocery at 215 Hwy. 51 North. That is the location of Piggly Wiggly No. 150, which closed April 15.

According to the privilege license application filed with the city, Sullivan expects to open the store in two to three weeks.

Applications for employment are available online at www.sullivansgroc.com/careers, however, Brookhaven was not listed on the website as of Friday.

The Piggly Wiggly on Hwy. 51, and its sister store on West Monticello Street, were up for sale earlier this year. A buyer made moves to buy the business from owner Glenda Rushing, but the deal that would pull the Pigs off the chopping block fell through.

“We were very close to making the deal,” he said then. “We were supposed to sign and take over last Friday (March 8), but the landlords and the attorneys messed it up for us and they made it very hard for us to make a deal, so we are not in it anymore.”

The doors were locked at Hwy. 51 soon after, though other stores in the strip mall remained open, even with the anchor store closed. The West Monticello Street location remained open a little longer, but food choices were limited and the deli closed.

The current supervisor, a former worker on the District 4 road crew and an expert in the oil and gas... read more