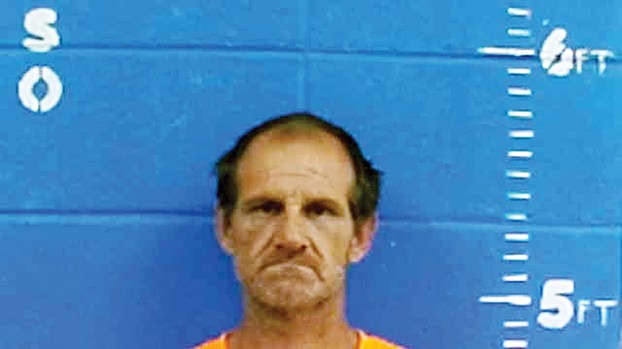 A Bogue Chitto man, previously jailed on an MDOC warrant, has been charged with first degree murder, burglary of an occupied dwelling and unlawful possession of a motor vehicle in the death of Dianne Richardson McMorris, whose body was found off Caseyville Road in northeast Lincoln County Aug. 24.

Deputy Coroner Ricky Alford said the state Crime Lab determined Tuesday that McMorris’ DNA matched that of the Jane Doe. A cause of death has not been determined, but the case is listed as a homicide, he said.

Deputies arrested White, who lived on the same road as the victim, on an MDOC warrant Aug. 28 and determined him to be a “person of interest” in McMorris’ disappearance after her gray 2003 Ford Focus was recovered in a parking lot off Hwy. 550 that morning, Rushing said.

The 60-year-old woman lived alone at 952 Pecan Lane. Her son, who lives in Summit, said it was unlike McMorris not to be in contact with him and his sister at least once a week. Family last spoke to her Aug. 19. A passerby on Caseyville Road notified authorities Aug. 24 after noticing a woman’s body about 10 yards off the road on the edge of the Homochitto National Forest.

Rushing said it appeared the woman’s body had been in that location for several days. An autopsy on the body was completed Aug. 27 and the match was confirmed Tuesday.

If you’ve ever played a wind or percussion instrument, now is the time to join the Ole Brook Wind Symphony... read more