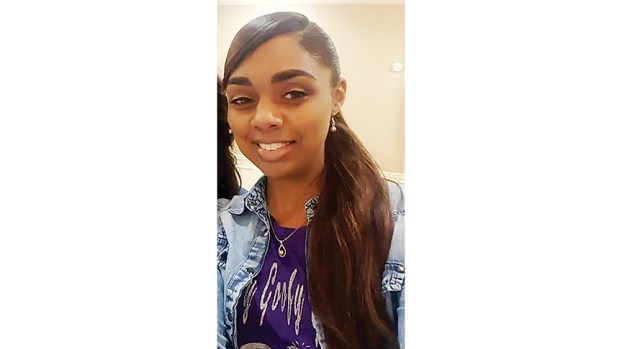 A fifth grade teacher at Lipsey Middle School now has a voice on K-12 education, hindrances to success and recommendations on improvements.

The Mississippi Department of Education has appointed Tiffany Gamble to serve on the Mississippi Teacher Council. It’s a statewide group that meets in three regions of the state throughout the school year with State Superintendent Carey Wright.

“I am excited about collaborating with educators from around our state on current issues in  education,” said Gamble, who is in her eighth year of teaching.

The council, formed in 2016, now has 381 members, including 181 appointed this school year. The goal of the council is to report to the state superintendent on initiatives of the Mississippi Department of Education, the state board of education and the state Legislature.

The goals of the council are to encourage teachers to discuss issues that are critical to their success in the classroom and to identify ways the MDE can support teachers in their work.

Wright meets with teachers in regional groups from south, central and north Mississippi.

Gamble attended her first meeting on Tuesday in Rankin County.

‘So teach and teach well’

She is a strong believer in teachers and parents working together, Gamble wrote in an open letter to her students’ parents.

“I believe that every child can learn and that they can succeed in whatever they set their minds to,” Gamble wrote.

“One of my biggest philosophies is, ‘You cannot expect a child to know something that he/she has never been taught, so teach and teach well.’”

A 2003 graduate of Brookhaven High, she teaches fifth grade science and social studies. She has worked for the Brookhaven School District since 2012, and taught at Mamie Martin Elementary School before transferring to Lipsey.

Gamble said she learned the council was looking for more teachers through an email sent by the Mississippi Department of Education.

“I responded, and I was required to send in a resume and letters of recommendation from my administrators,” Gamble said, adding that being selected to speak out for teachers is an honor.

She credits the Brookhaven School District with giving her a strong foundation to build on while preparing for her career.

She graduated twice from Jackson State University, earning a degree in bachelor of science in elementary education K-6 and then a master’s degree in reading education.

Her husband Nic is a lieutenant at the Brookhaven Fire Department. They have four children, Nicole, Nicholas, Jordyn and Logan.

Obstacles that teachers may identify this school year haven’t been made public.

But according to schoolplanner.org, a lack of organization and a lack of at-home support head the top 10 list of barriers to student success. The survey, which questioned educational professionals, was published on the website in March.

“Good teachers can change the trajectory of a student’s life forever,” Gov. Phil Bryant tweeted in April after signing a law giving pay raises for teachers effective in July.

Many teachers make less that the average pay statewide, according to advocates who say the $1,500 yearly raise isn’t enough.

Teachers statewide also have complained about the stress and amount of time they and students spend preparing for state tests.

The MDE this month will decide on whether to discontinue giving the standardized history test, one of four state tests used to decide if students graduate.

The MDE has said it surveyed 3,000 history teachers and 77 percent supported ending the history test.

The state has 31,000 classroom teachers and 3,500 assistants statewide, according to the latest available numbers from the MDE.

These boots were made for filling

Local Walmart shoppers may want to bring a little extra cash this month, as the Brookhaven Fire Department will be... read more