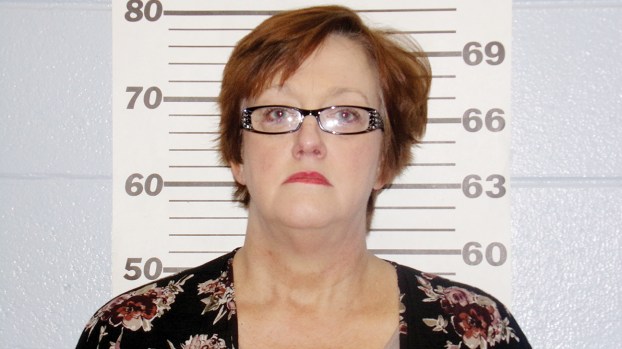 A Monticello woman was released by police on her own recognizance Thursday following her arrest on a charge of embezzlement, authorities said.

Gill was accused of embezzlement in an affidavit filed Sept. 9 by a representative of Ramey’s Marketplace in Monticello, he said.

According to the affidavit, Gill took a total of $6,994.45 over the last several months. Sterling said that as an employee at Ramey’s, Gill’s main job was to input price changes into the computer system, though she also checked out people at the registers when needed.

Gill signed a written promise to appear in court as required, Sterling said.

Ninth graders of Lincoln County got a little dose of reality this week. Every year, the Brookhaven Junior Auxiliary hosts... read more