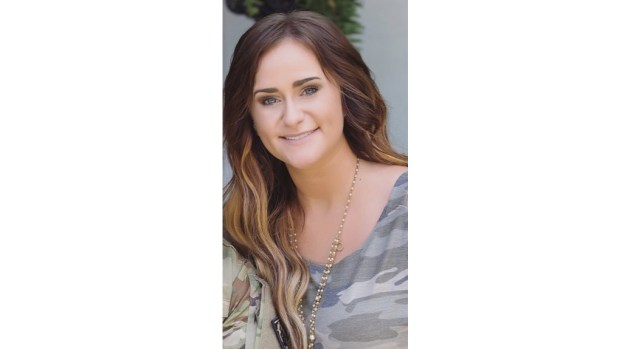 The Wesson High School Band wants to send a lucky winner on a Florida theme park vacation or at the very least pay for some Christmas shopping.

One person will win a $3,000 gift card, the top prize in the band’s raffle fundraiser. The drawing will be at 1 p.m. Sept. 28 during Music in the Park, which will be held at the Wesson Walking Park behind Copiah Bank.

The Wesson High School Mighty Cobra Marching Band is hosting the first-time event to coincide with the raffle drawing, although the winner doesn’t have to be present to claim the prize.

But they will want to be, said Paige Anderson, president of the Cobra Band Boosters.

Raffle tickets are $5 each or five for $20 and are sold by any band member in fifth through 12th grade or online at www.wessonband.bigcartel.com. If purchasing online, click on the music notes for options.

The band will be selling food during the event, which starts at 10 a.m. There will also be face painting and games for the entire family, Anderson said. The event is expected to last until about 2 p.m. and Anderson encourages people to bring lawn chairs and blankets to enjoy the entertainment.

Money raised from the raffle, donations and food sales will be used for the band’s spring trip and other expenses.

Anderson said Music in the Park may become a yearly event.

“We’re really hoping that next year we can make it even bigger,” she said.

A Monticello woman was released by police on her own recognizance Thursday following her arrest on a charge of embezzlement,... read more