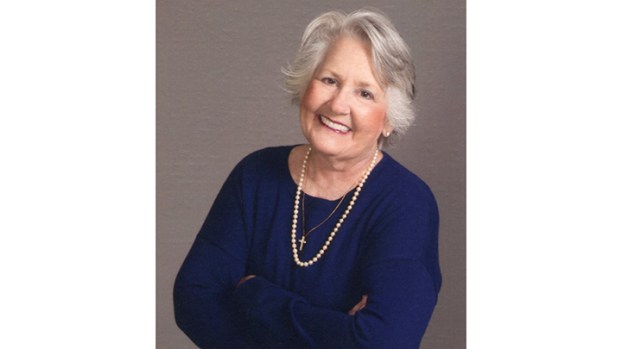 Barbara Ann Puckett Herring, 72, passed peacefully into the arms of Jesus early Saturday, Oct. 5, 2019, surrounded by her family in her home on Cotton Branch Plantation in Smithdale, Mississippi.  She was born June 22, 1947, in Tishomingo County to C.L. and Ophelia “Gran” Puckett.

She was a graduate of Murrah High School in Jackson, Mississippi. She later attended Mississippi State College for Women in Columbus, Mississippi, where she majored in home economics and met the love of her life, Ed. They were married on May 31, 1968, and later made their home in Franklin County.

Barbara was a faithful member of Meadville United Methodist Church where she was active in the choir and served in many capacities over the years including her favorite, organizing the annual church bazaar. She was a founding member of the Franklin Junior Woman’s Club and a lifelong member of the Franklin County Pine Burr Garden Club. She was a founding member of Finishing Touch Design Club. Flowers were her favorite pastime. She served as a member of the Garden Clubs of Mississippi Board and the Mississippi Flower Show Judges’ Council. Barbara became an Accredited Flower Show judge in 1986 and went on to become a Master Flower Show Judge in 1992.  She completed Master Gardener certification and was an outstanding floral designer herself. She used her talents when she purchased The Flower Shop in 1993. She thoroughly enjoyed ministering to others through flower design. In addition to her flower shop, Barbara was vice-president and served as a member on the Board of Directors of Herring Gas Company Inc.

Preceding her in death were her parents and brother Steve Puckett.

Visitation was held on Monday, Oct. 7, 2019, from 5 until 8 p.m. at Franklin Funeral Home.  Visitation will continue at 10 a.m. on Tuesday, October 8, 2019, at Meadville United Methodist Church with services beginning at 11 a.m. Graveside service will follow at Midway Cemetery in Meadville, Mississippi.