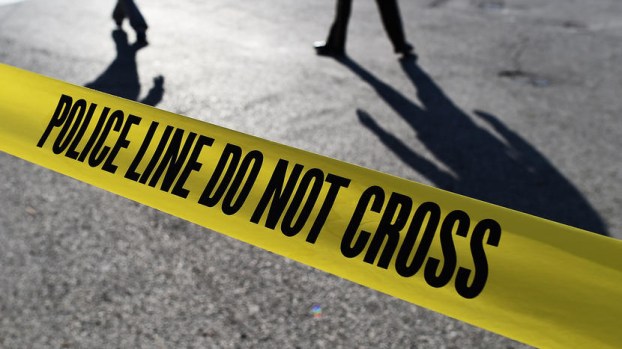 Authorities say a Brookhaven 15-year-old robbed a man at gunpoint and attempted to run over a police officer, all while wearing an electronic ankle monitor.

Brookhaven police and members of the Special Response Team arrested Bryston Cooper Tuesday night around 9 p.m. at the B-Kwik convenience store on Hwy. 51.

Bryston Cooper is charged as an adult with armed robbery and attempted assault on a law enforcement officer. He remains in Lincoln County Jail.

Brookhaven Police Chief Kenneth Collins said Cooper, who had been ordered to wear the ankle monitor as a juvenile offender, is accused of robbing an individual at gunpoint.

Cooper was in the passenger seat of a car at the gas station when officers attempted to block the vehicle.

“He reached over and tried to hit the gas with his hand,” Collins said. “He tried to run over one of our officers. If it wouldn’t have been for the driver holding his foot on the brake, he would have ran over the officer.”

Collins said the investigation is continuing and another man may also be charged as an accessory to the robbery.

Drama is a reminder of consequences of choices

Actions have consequences. That’s the message of the “Judgement House” walk-through drama to be presented by Clear Branch Baptist Church... read more