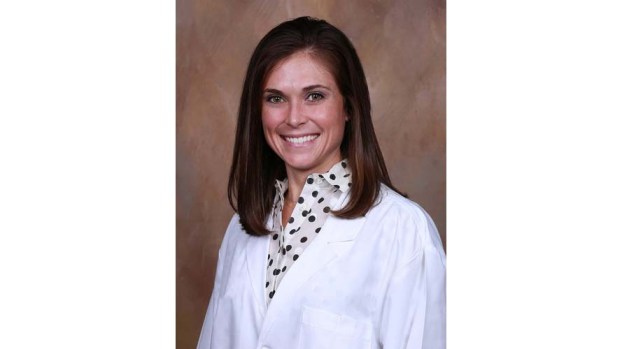 Dentist collecting candy for a cause

It’s that cold anticipation of the sick tummies and sugar highs to come that sends shivers down a parent’s spine — not to mention the feeling of doubt concerning the self-control required to resist digging into all that chocolate.

But there is a solution. Parents and children can donate their extra candy to a good cause. Dr. Joey Sessums and her staff at Ole Brook Pediatric Dentistry will be collecting candy Monday afternoon for Operation Gratitude, a non-profit operating out of California that ships care packages to troops serving overseas. The organization has shipped over two million care packages — including donated Halloween candy — since 2003.

Sessums and her staff have been collecting the candy for years — some years collecting up to 200 pounds of the sweets. She pays for the shipping to California herself.

The office on 331 South Jackson St. will set up shop after closing time at 3 p.m. and continue to collect candy until 5:30 p.m. Children who donate candy  will receive a coupon for a free ice cream cone at Dairy Queen.

Q: What are the devices that look like cameras mounted at intersections used for? A: While the Mississippi Department of Transportation does... read more