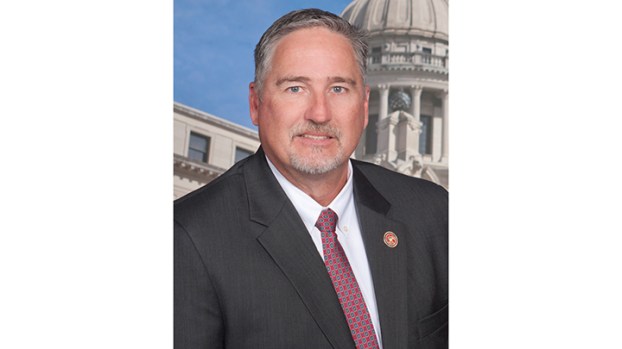 Mangold will remain in state House

A Lincoln County poultry and cattle farmer earned another four years in the Capitol after defeating a former tax collector and assessor who hoped to unseat him.

Incumbent Republican Vince Mangold received the majority of the votes Tuesday night to keep his spot in the state House of Representatives. He serves District 53, which includes Lincoln, Lawrence, Pike, Jefferson Davis and Franklin counties.

He was challenged by Democrat Rita Wilkinson Goss.

“Evidently they liked what I’ve been doing for the last four years because it was a good victory,” he said. “They liked what we’re doing and they’re not ready to change.”

He said he is ready to get back to work in the Capitol representing the people of District 53.

Goss was Lincoln County tax collector and assessor from 2012-2016. She congratulated her opponent on social media after the election.

“My family and I just wanted to say thank you to all my family, friends and supporters for their hard work, dedication, but most of all prayers. I love you all,” she said. “We thank you for voting and especially those that voted for me. I congratulate Vince Mangold on his win. May God bless you all.”

The Lincoln County Board of Trustees will meet Thursday at 9 a.m. to approve contracts with two companies, CrowdStrike and... read more