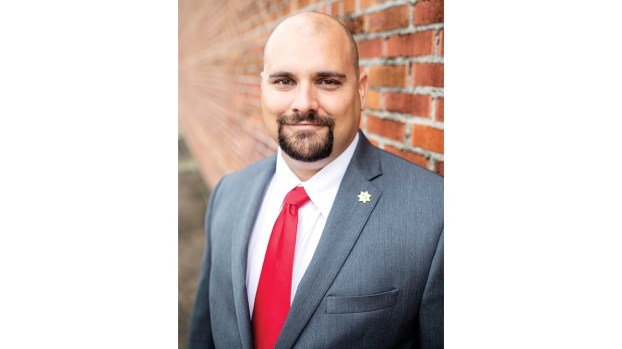 The newly-elected sheriff of Lawrence County has plans bigger than his cowboy hat.

That means Everett received 53.07 percent of the votes cast to Butler’s 40.52 percent.

Everett, of the Carmel community, said he is the first Republican in Lawrence County to win a contested race on the Republican ticket in a countywide race .

Everett was chief investigator in Lawrence County until January when he put in his bid for Butler’s badge.

He is currently working as a deputy in the Lincoln County Sheriff’s Office.

His campaign slogan was to put “Law” back in Lawrence County.

Everett laid out his plans Wednesday.

Butler spent Wednesday picking up campaign signs that he likely won’t use again. After 46 years at Georgia Pacific, 33 years in the military, 16 years as a constable and four years as sheriff, Butler is ready to retire and travel. He wants to spend time visiting his grandchildren.

He said he wished the best for Everett.

“If I can be a help any way to help the county going forward, I don’t mind doing what we can,” he said.

Unofficial results of other district and county races in Lawrence County:

Mangold will remain in state House

A Lincoln County poultry and cattle farmer earned another four years in the Capitol after defeating a former tax collector... read more