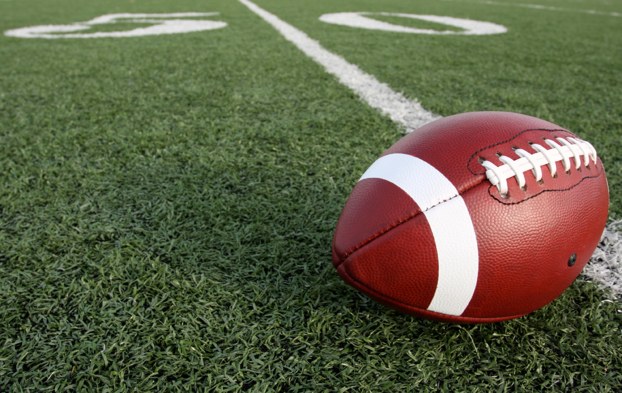 The Tri-County Rebels (9-2) were more than the Brookhaven Academy Cougars (7-5) could handle Friday night in Flora as second seeded TCA dominated their MAIS 4A second round playoff matchup in a 56-7 win.

The Rebels led 42-0 at halftime. Senior Cade Shepard scored five first half rushing TDs to power the Rebels. BA got on the board in the fourth quarter when junior Collin Waldrop ran a 93-yard kickoff return for a score.

The Rebels move on to face Wayne Academy in the 4A semifinals next week.

West Lincoln (5-7) only trailed East Marion (8-2) by a single score at halftime of their MHSAA 2A playoff matchup... read more