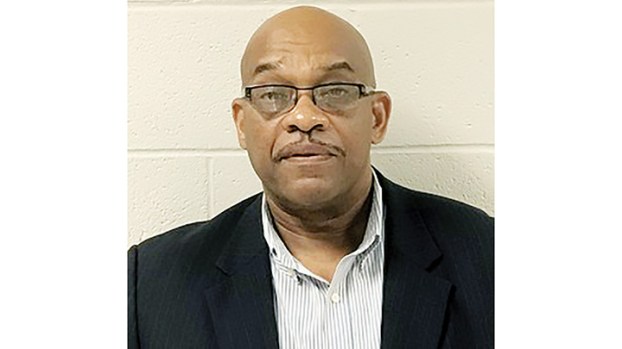 Aside from coaching boys’ basketball at Brookhaven High School, Marcus Flippin is thrilled and fulfilled as an assistant principal at Mamie Martin Elementary.

“All my past teaching life was in high school, and now it’s like I’ve died and gone to heaven,” Flippin said with a laugh.

Martin is a pre-K to second grade school.

“We have 700-plus little people that I love to death. It’s a lot of fist bumps and hugs and it’s really enjoyable. All along I have only had to get onto one.”

Martin, part of the Brookhaven School District, is among the top elementary schools in the state and motivates students to do well, Flippin said.

As a young student, imagine getting to ride in a limo as a reward for good grades and behavior. That happened Monday.

“The staff goes out of its way to ensure students make good grades and have good behavior, and the PTA is wonderful,” Flippin said. “Students get prizes and treats for doing well.”

This time of year, he fills the latter part of each school day in coaching basketball at the high school.

“I just got back all my football players so I believe adding them to the team will make us more competitive,” he said.

In his little bit of spare time, “I hug my wife and sleep,” he said jokingly. “It takes just about all my day at school and coaching.”

“I also follow sports, read and write a little poetry here and there.”

He is married to the former Deece Carter.

Flippin said he has two children and two grandchildren, a girl, 13, and a boy, 9. His daughter works in the South Pike School District, based in Magnolia, and his son is a local water technician and a referee in this region.

Flippin was in the Army for five years before he broke his back. He underwent back surgery and received a medical discharge.

“The Army paid for me to go to college, and that’s where my career has come from,” he said.

He has been an educator and coach for several decades.

He majored in education at Western Kentucky University and took an elective class that would shape his future – coaching basketball.

Flippin became director of coaches in Franklin County, Kentucky, and a teacher and reading director at Franklin-Simpson High.

While there, he became involved in an AmeriCorps program to use coach connections to encourage young people to read. That landed him in USA Today after he and his co-volunteers were honored by President Bill Clinton at the White House.

He left Kentucky after the South Pike principal urged him to come to the Magnolia area to head up a reading program.

At South Pike, Flippin taught history and coached winning girls and boys basketball teams. He led the Lady Eagles to win the Class 3A state championship in the 2006-2007 season.

Lincoln County’s civilian work force was 14,720 in October, down 60 from September, according to the Mississippi Department of Employment... read more