In midst of her loss, mother says ‘Keep fighting’ 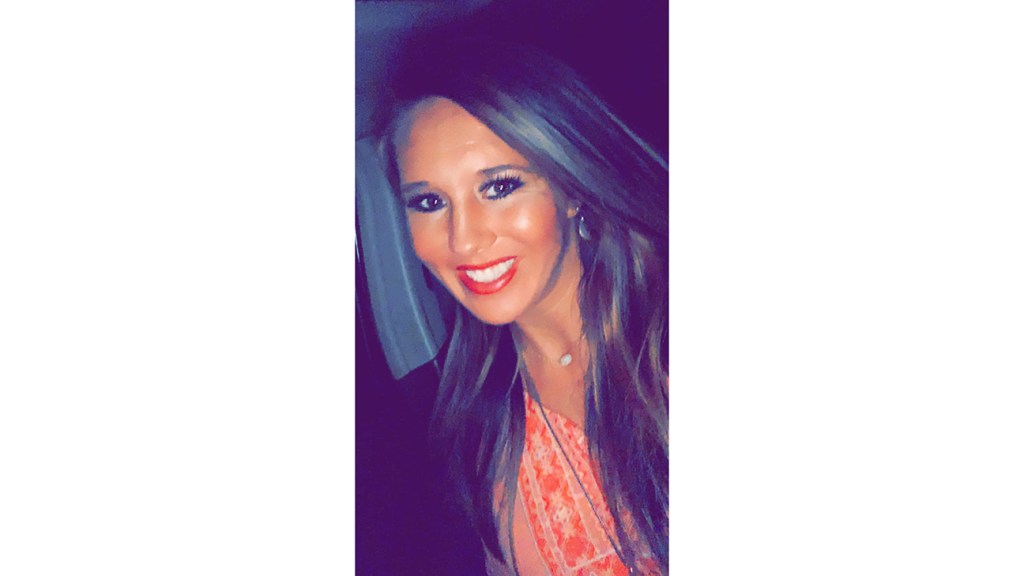 Janelle Johnson searched through photographs of her daughter to be shown at her funeral today. It was a heart-breaking task for a mother who lost her 29-year-old child to drug addiction.

Jessica Marie Lofton’s obituary tells her story from birth to death in 450 words. Her mother pulled no punches in placing blame for her daughter’s accidental overdose.

“Heroin is a demon that affects the way your brain processes pleasure, taking over not just your brain but your life, destroying families and friendships,” Johnson wrote.

Lofton’s obituary was published in The Daily Leader Tuesday. Her service — “a celebration of her heavenly homecoming” — is today at 2 p.m. at Riverwood Family in Brookhaven.

Johnson’s daughter began her descent into drug addiction with marijuana in college and ended it with heroin, pills and drug paraphernalia on her bathroom counter. A friend bringing her food Nov. 27 found Lofton in the tub with the water running. Her mother doesn’t know if she died from the drugs or if they caused her to pass out and she drowned. Johnson will wait months for answers.

But today, she will bury her child.

In the past decade, Johnson spent tens of thousands of dollars on rehab centers and addiction programs. She even had her committed once. Lofton was never stronger than the addiction.

“It doesn’t matter what type of facility you send them to, if they’re not ready, they’re not ready,” Johnson said Tuesday. “She’d come back to these so-called friends. If you’re not part of the solution, you’re part of the problem. Where are these friends now? I bet they’re not sitting around going through a box of pictures trying to pick out the most important pictures of her life. How do you pick out just 65 pictures of your child for her service?”

Lofton was a happy child, who moved from Brookhaven to Winona with her mother after her parents’ divorce. Her mother remarried and Lofton grew up in the Delta.

Johnson believes her daughter started drinking and smoking marijuana at Mississippi State. She took her out of school to get her away from those influences. Lofton moved in with her father in Brookhaven, but Johnson thinks she was still smoking pot. Lofton was involved in a car wreck and was prescribed pain medication for her pain.

Johnson saw her daughter go in and out of jail, in and out of relationships. Lofton had three children, the last while she was incarcerated. Johnson and her husband have been raising Lofton’s oldest daughter since she was removed from Lofton’s care at less than a year old.

Lofton stole from her family and “did whatever she had to do” to get money for pills, Johnson said.

Her mother said Lofton was incarcerated in the Central Mississippi Correctional Facility in Pearl when she discovered heroin for the first time. She used another inmate’s insulin syringe to get high.

Johnson said Lofton was in the Lincoln County Drug Court program, but failed a drug test before she could complete it.

She tried every resource at her disposal to get help for her daughter.

“I thought I could love her through it,” she said.

She last saw her daughter Oct. 27, when she was out of jail in Pearl.

Lofton was set to enter a court-ordered rehab program Tuesday, but didn’t make it to Thanksgiving. She died at home.

“I knew it was coming. I just didn’t know when,” Johnson said. “At this point, we don’t know if the drug itself killed her instantly or if she was knocked out and drowned in the bathroom. And we won’t know that for several months.”

Johnson’s fear was that her daughter would die alone.

“I know that I did everything I could to fight for her, but I had distanced myself from her and put up a wall,” she said. “I just hope that she felt loved, and in her final hours that she knew that I loved her. That’s my struggle.”

Johnson is asking for donations to be made in Lofton’s name to God’s House of Hope of Kilmichael, located at 800 School Road in Kilmichael, about 10 minutes from Johnson’s home.

It opens in January and Johnson believes it would have been the type of facility that could have helped her daughter.

“It’s somewhere safe to go where you can be spiritually led,” she said. “They (addicts) need somewhere where they feel loved and accepted. I want to help somebody else’s child.”

Her advice to other parents of drug addicts is to not be ashamed and to know that they are not alone in the struggle to save their children.

“Keep fighting for your kids,” she said.

Johnson wrote in Lofton’s obituary: “The day Jessica died a part of us died along with her. We will miss her every day for the rest of our lives. The pain of her death is heartbreaking and intolerable, which is why stories like Jessica’s should not be ignored. The only way we will conquer the heroin epidemic is to share our stories and raise awareness. Jessica, you have now found the peace you so desperately searched for here on earth.”