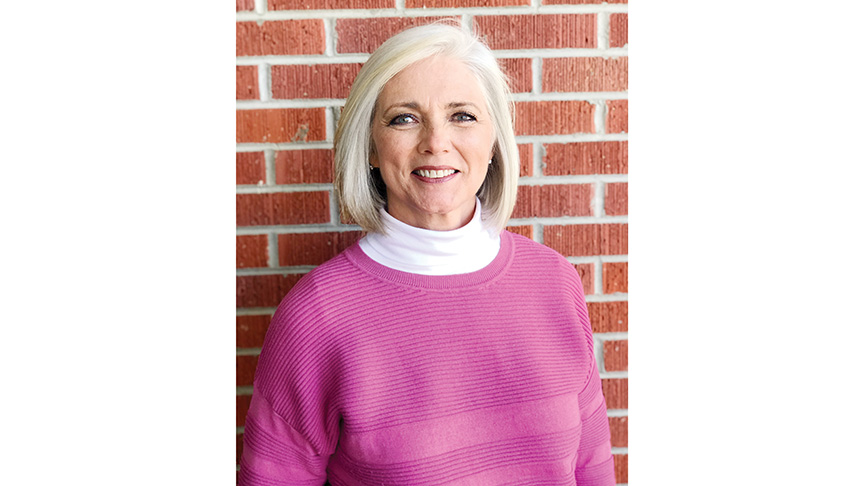 Ebey said she was glad to be back close to home.

“I started out in Pike County. I moved away from here about 25 years ago,” she said. “This area has always been home.”

The search for a special education director began when longtime director Letha Presley retired effective Oct 31. Presley has served in the school system for 35 years, according to Superintendent Mickey Myers.

“It did create a major void in our school district,” Myers said. “In Lincoln County Schools, if it’s missing that March to mid-May window, staffing is a whole different issue for us.”

With the timing of Presley’s retirement, many potential applicants would already be under contract with other districts, something that Myers said caused some anxiety for him. But ultimately there were six applicants Myers described as highly qualified.

“After careful consideration, the job was offered to Jeannie Ebey,” he said.

One of the things that drew the board to Ebey, Myers said, was a resume that he described as “extremely impressive.”

Ebey received her doctorate of education from Southeastern Louisiana University in 2010, and has been working for decades as a special education director in the Livingston Parish School District.

Livingston Parish is a school district with more than 40 schools and more than 26,000 students. With such a large district employing so many people, Ebey said it was sometimes difficult to form relationships with her staff.

“I look forward to knowing them here in Lincoln County,” Ebey said. “I think that’s going to be something I’ll really enjoy.”

Ebey said she was drawn to special education because from a young age she noticed an injustice.

“My dad had a cousin who had Down Syndrome,” Ebey said. “She was a good bit older than me. I used to go when I was at my grandmother’s and play with my dad’s cousin. I remember it very vividly. I was the teacher and she was the student.”

It was then, when Ebey was a child, that she learned from her grandmother there was no good way available for children with special needs to get the education they deserve. That realization, Ebey said, planted a seed in her that would grow into a career.

“At that point in time, there wasn’t a special education,” Ebey said. “If students with special needs went to a school, they had to go to a special school. It wasn’t integrated. That’s the first time I thought there was an injustice. That’s not right.”

Educational District 3 Trustee Perry Brown was also sworn in Monday, and approving Ebey was his first vote on the job. ED 1 Trustee Justin Laird was not present at the time of the vote, but Ebey’s approval was otherwise unanimous.