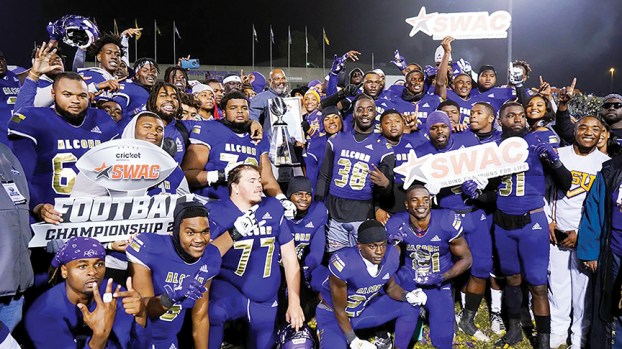 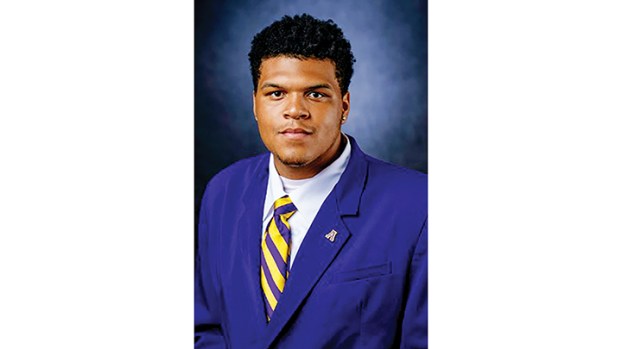 For the second straight year and the third time since 2015, the Alcorn State Braves are Celebration Bowl bound.

The game takes place Saturday at 11 a.m. and has the Braves (9-3) taking on North Carolina A&T (8-3) at Mercedes-Benz Stadium in Atlanta.

Alcorn earned a berth in the game by beating Southern University 39-24 in the SWAC championship on Dec. 7. North Carolina A&T is the champion of the MEAC and the Celebration Bowl is the HBCU national championship.

Last season the same two teams met in the Celebration Bowl and NC A&T held on for a 24-22 win. The Aggies led 17-3 before the Braves made a fourth quarter comeback only to have a missed 2-point conversation become the deciding points.

The Aggies won the first matchup between the team 41-34 in 2015. This season Alcorn lost their opener 38-10 at Southern Miss and a close week three 17-14 defeat at McNeese State.

In SWAC play their lone loss was a 19-16 overtime setback at Grambling State. In the SWAC championship game played in Lorman the Braves trailed Southern 17-16 after three quarters.

A field goal by Corey McCullough put Alcorn ahead, and they then used a rushing touchdown and defensive score to ice the game.

Alcorn and coach Fred McNair had the reigning SWAC offensive player of the year returning this season in quarterback Noah Johnson. An injury forced Johnson to the bench early in the season and redshirt-junior quarterback Felix Harper was thrust into the starting lineup.

Harper has been sensational in throwing for 30 touchdowns in his first season under center. He was recently named SWAC offensive player of the year for the 2019 season.

Wanya Morris, a Brookhaven High and Southwest Mississippi Community College alum, is a senior offensive lineman for the Braves.

Kickoff between the Braves and Aggies is set for 11 a.m. Saturday on ABC.