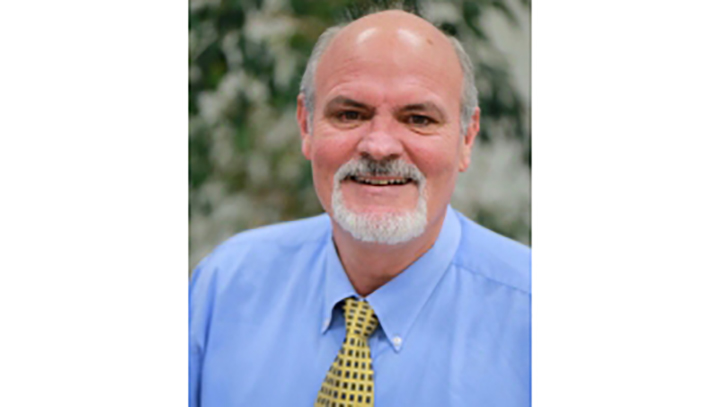 Charles E. “Chuck” Carver Jr. passed away on Thursday, Dec. 12, 2019 in Jackson, Mississippi, following a battle with lung cancer. He was 56.

A native of Tuscaloosa, Alabama, and born on Feb. 13, 1963, he was the son of the late Charles E. Carver Sr. and Johnnie Moore.

Chuck had a successful, longtime career in automotive sales management and was currently employed with Paul Moak Honda in Jackson, Mississippi, who he considered his second family. Though his official address may have been Jackson, he spent every spare second he could in Covington, Louisiana, where he called home. Chuck had a love for and was passionate about Auburn football, playing golf, going to the beach, boating and cooking. He was an active member of First Baptist Church Covington where he could be found every Sunday morning until recently when his health prevented him from attending.

In addition to his parents, he is preceded in death by his paternal grandparents, J.L. and Daisy Carver; maternal grandmother, Eveleen Montgomery; and maternal grandfather, A.C. Todd.

He is survived by his beloved fiancé’, Tanya Thomas Hutchinson; his beautiful children: Angela Carver, Charles E. “Chase” Carver III and Addison Blakeney Carver; his loving sisters, Lynn Kinard and Susan West (Tom); stepson, Taylor Sauls; niece, Kelli Goodwin; future mother-in-law, Genevieve Thomas, whom he lovingly referred to as “Mama Gen”, and a host of other family and many friends.