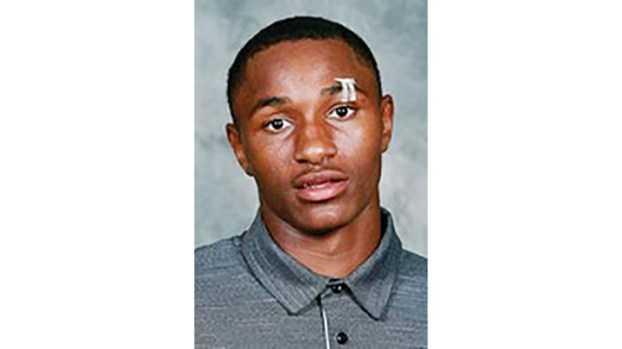 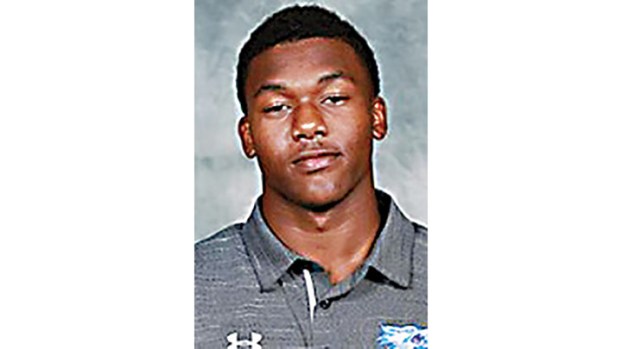 Coach Jay Hopson and his Southern Miss staff brought 14 new eagles into the fold on Wednesday during the start of the early signing period for football.

Robinson made 37 catches in 2019 for 721 yards and seven scores. He averaged 19.5 yards per catch for coach Glenn Davis. The 6-foot-1, 200-pound Robinson was a first team All-MACJC selection this season. As a freshman he caught 16 passes for 232 yards and five scores.

Brooks — a Starkville High product — visited Central Arkansas and Marshall before deciding to stay in-state and play in Hattiesburg. A rangy, 5-foot-11, 165-pound athlete, Brooks was especially physical against the run for CLCC. He made two interceptions as a Wolf and had 59 total tackles — include 4.5 sacks.

On the USM defense Brooks will join Co-Lin alum Swayze Bozeman who will be a senior linebacker next season in Hattiesburg.

Hinds C.C. Don Ragsdale was another big get for Hopson and his staff. Ragsdale rushed for a combined 1,796 yards and 21 scores in his 19-game career at Hinds.

Of the three high school seniors signed, one name is more recognizable to even casual football fan. That would be Killian High (Miami) senior running back Frank Gore Jr.

Gore of course is the son and namesake of NFL legend Frank Gore. Gore Sr. currently plays for the Buffalo Bills and is the third all-time rusher in NFL history.

Gore Jr. rushed for 1,111 yards this season while playing quarterback for his high school team this season. He averaged 9.8 yards per carry for Killian.

The Eagles (7-5) take on Tulane Jan. 4 in the Lockheed Martin Armed Forces Bowl.