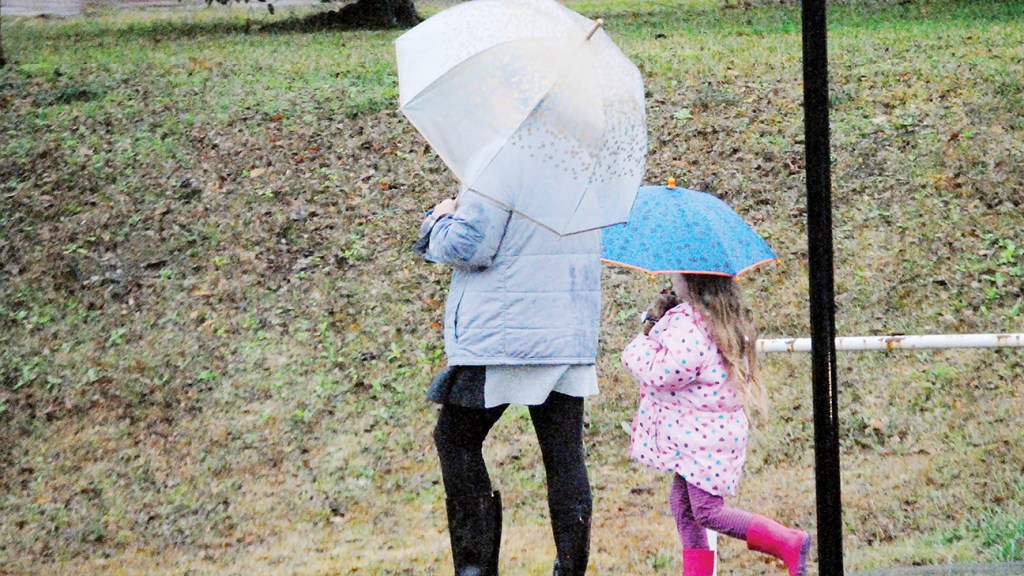 Meteorologist Janae Elkins with the National Weather Service in Jackson said severe weather is expected through the afternoon and into the evening. Lincoln County could receive up to 5 inches of rain. Elkins said more rain is possible in some areas. Damaging wind gusts are also possible.

A flood warning continues for the Pearl River near Monticello. Thursday morning, the river was at 17 feet. Flood stage is 22 feet and the river is forecast to rise to near 26 feet early Sunday. At 26 feet, water covers Old Hwy. 27 about 7 miles north of town. At 25 feet, water begins to flood lower portions of Cooper’s Ferry Park.

The Quadrantid meteor shower is expected to be viewable over the southern United States late tonight through early Saturday morning, but local astronomy enthusiasts may struggle to get a good view of it. Elkins said the sky was expected to remain overcast until Saturday afternoon.

Local astronomy enthusiast Jerry Case said the Quadrantids are unusual in that there is only a very short window to view the meteor shower.

During its peak, 60 to as many as 200 Quadrantid meteors an hour can be seen under perfect conditions, according to NASA. The Quadrantids are known for fireball meteors. Fireballs are larger explosions of light and color that can persist longer than an average meteor streak, NASA said.

Even during ideal conditions, light pollution makes watching the skies difficult, and astronomy buffs have to find places where the skies are darkest.

“(The Brookhaven Country Club is) the best place within a reasonable distance to drive to — especially if you’re looking north,” Case said.

Case, an Air Force veteran who describes himself as “half retired,” said he doesn’t follow the planets as much anymore as he used to, but he has had a telescope since he was a child.

“I’m certainly not the last word in astronomy around town, but I do try to take advantage of meteor showers,” Case said.

Case said he would love to see the Quadrantids, but he does not expect to be able to see them because of the weather.

“I hope a miracle happens and we get to see it out there.”

The Quadrantids are expected to peak at 2 a.m. Saturday.