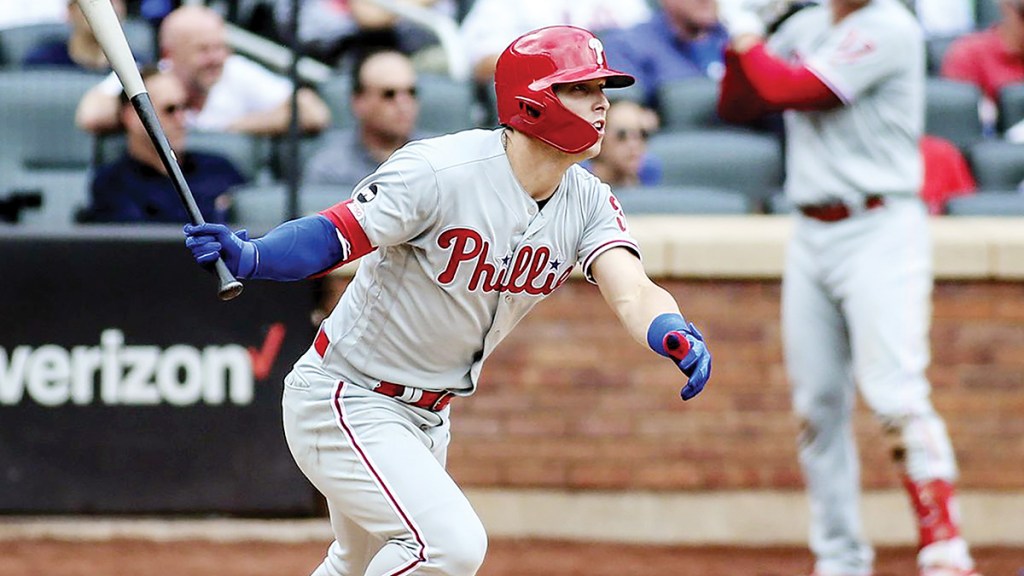 Photo by TheGoodFight.com Brookhaven Academy alum Corey Dickerson will be joining his fifth different Major League Baseball team when the 2020 season begins after signing as a free agent outfielder with the Miami Marlins recently.

Dickerson began last season with the Pittsburg Pirates and was traded to the Philadelphia Phillies on July 31.

The contract is for $17.5 million and is the first multi-year major league free agent contract handed out by the Derek Jeter ownership group since they took over the Marlins two years ago.

Dickerson hit .304 with 12 home runs and 59 RBIs in 79 games last season. He battled a shoulder strain and then a fractured left foot that put him on the shelf in mid-September.

As a Pirate in 2018, Dickerson was a Gold Glove winning left fielder. He was an All-Star in 2017 as a designated hitter for the Rays.

In 2013, Dickerson made his major league debut with the Colorado Rockies.

The St. Louis Cardinals are another team thought to be in the running for Dickerson’s services. He’s cut down his strikeout rate every year while raising all of his offensive statistics over the course of his career.

The Marlins finished 57-105 last season for coach Don Mattingly. The deal was made in late December but only finalized and announced by the team on Tuesday.

A standout in football, basketball and baseball at Brookhaven Academy, Dickerson was drafted by the Rockies in the 29th round of the 2009. A year later — after he completed his sophomore season at Meridian Community College — Dickerson was drafted again, this time in the 8th round as Colorado selected him twice and signed Dickerson to his first professional contract.