Legacy of friendship, music lives on in memorial concert 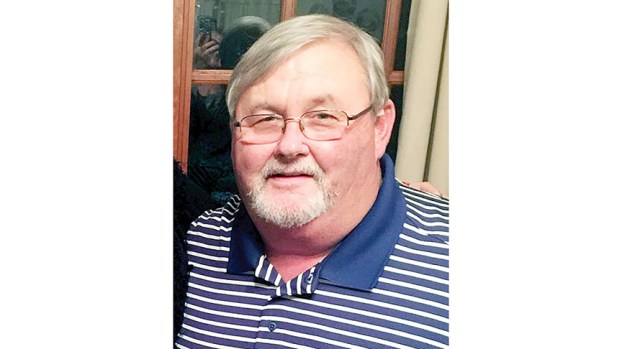 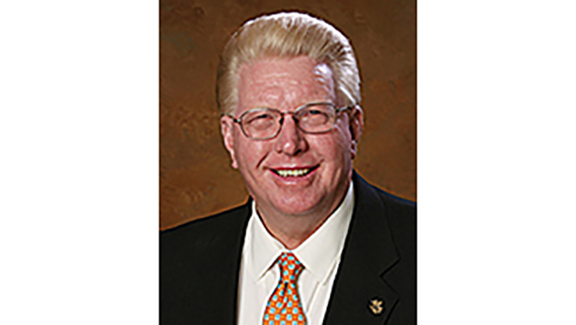 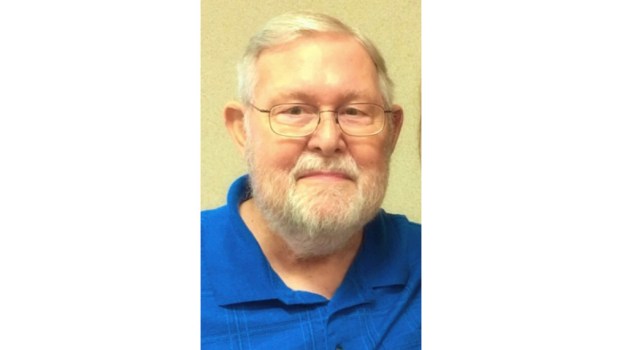 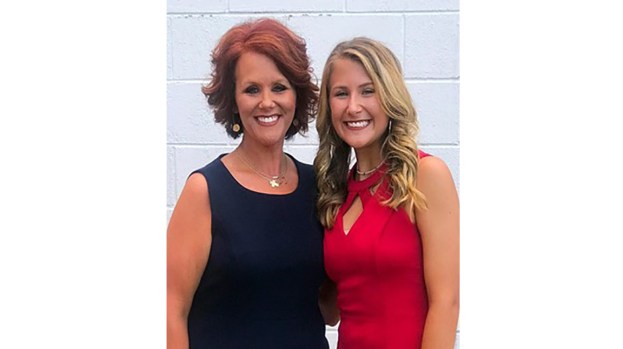 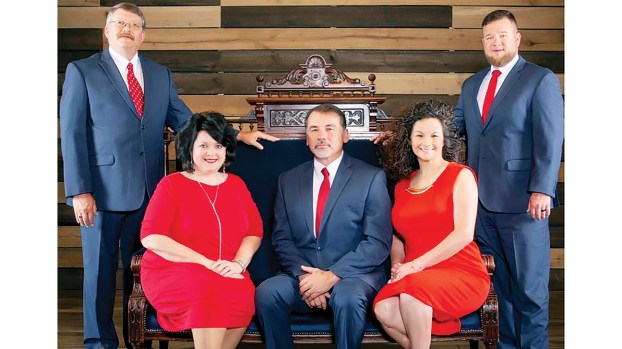 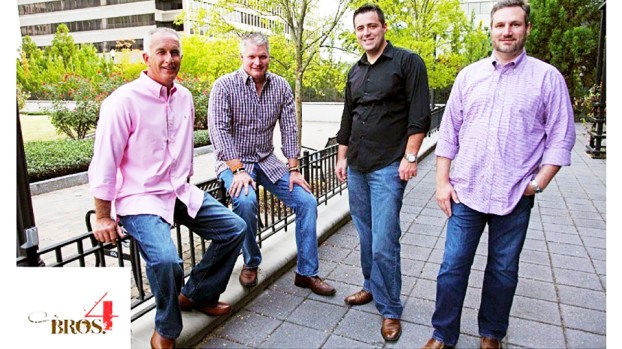 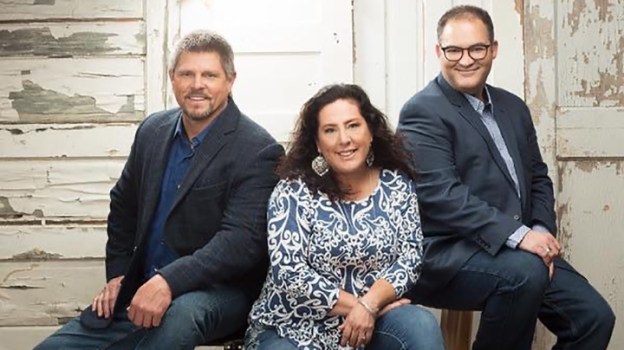 A legacy built on friendship and music continues at New Prospect Baptist Church.

On Jan. 25, four gospel groups will meet at the church for their annual Legacy Concert Series in homage to the lives of three gospel singers who touched the hearts of their community.

Two of the friends, Chuck Rushing and Sonny Riley, began the series to honor gospel singer Ray Gates. But Rushing and RileY both died in 2017, and friends and family continued the concert under the new name.

One of those family members is Stephanie Reynaud, Rushing’s daughter. She’s also a member of Gloryland, along with her daughter Maggie.

“Being able to do this with his family meant everything to him,” Reynaud said. “Especially when he was able to do it with me and his grandchildren. That’s what he loved doing. We have done our best to carry on his legacy.”

Reynaud said that the concert has grown since they first started it as Ray Gates Memorial Singing in 2016, and has continued to grow every year since.

“We’re just so proud and humbled,” Reynaud said. “Humbled is a word that keeps coming up for me — for people to come back and want to celebrate my dad and Ray and Sonny. It’s just a blessing.”

The concert will be Jan. 25 from 5 until 9 p.m. at New Prospect Baptist Church at 691 Hwy. 84 W. Admission is free for the concert, and a love offering will be taken. Doors open at 4 p.m. In addition to Gloryland, Day Three, Answered Prayer and Bros. 4 will also perform at the concert.

The annual Chuck Rushing Memorial BHS Alumni Game will also be held Feb. 8 at Brookhaven High School’s Moyer Field starting at 10 a.m. Baseball was Rushing’s second passion, and Reynaud said he is missed on the field.

“Just seeing those guys come back out and play — those were guys my dad coached in Little League,” she said. “He would have loved this more than anything.”