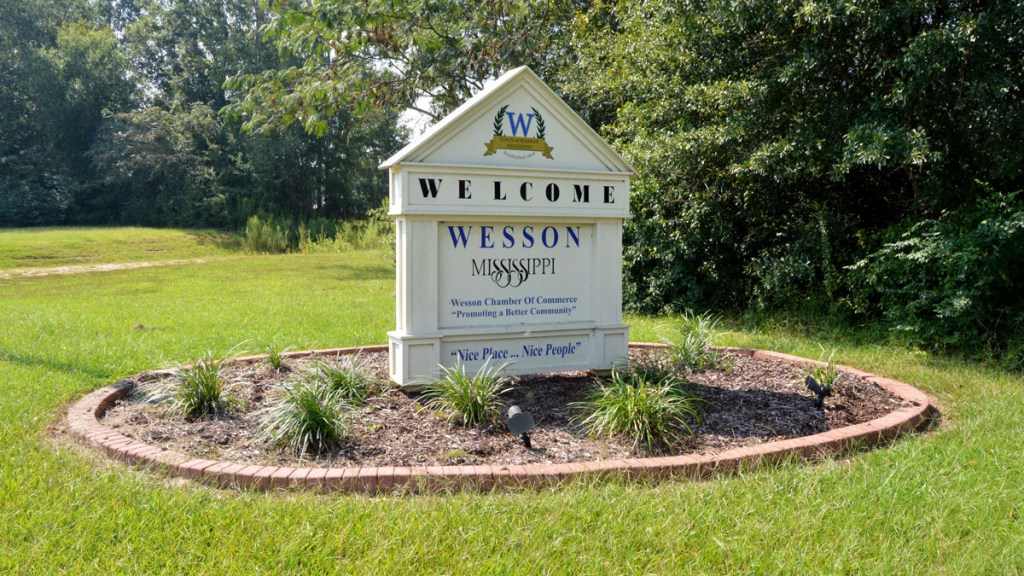 The Wesson Board of Aldermen voted Tuesday to send a letter to the Copiah-Jefferson Regional Library Board of Trustees following a disagreement over who can use the building after hours.

“We have had a situation arise that was very frustrating,” Wesson Mayor Alton Shaw said.

According to Shaw, the Friends of the Library were informed they could not hold an event in the library building because of fears that computer equipment could get damaged.

“Basically what it says in (the letter) is that we are not about to spend $300,000 in renovations without full understanding that we can use the building whenever we want outside of library hours for any kind of event,” Shaw said.

“I don’t have a problem with that,” Shaw said. “But they’re not going to state we have no right to use a building we own. Friends of the Library does the majority of the work fundraising, so I find it kind of offensive that they’re going to sit there and nitpick things like that.”

The town held a public hearing recently regarding two properties identified as the Steinwinder Property at 1055 W. Railroad St. and the Mayfield property at 1015 Ninth St. The owner of the Steinwinder property failed to appear at the hearing, and Shaw told the board the owner of the Mayfield property contacted him prior to the hearing. Shaw said the owner did not know that he owned the building, and gave the city the OK to clean it up.

The board voted to declare the two properties a public safety and health hazard so they can clean the properties under state law.

The board voted to make Wesson Police Department officer Ronnie Boysel a dedicated code enforcement officer for the town.

On O’Quinn’s recommendation, the board voted to increase Boysel’s pay from $12.50 an hour to $13.