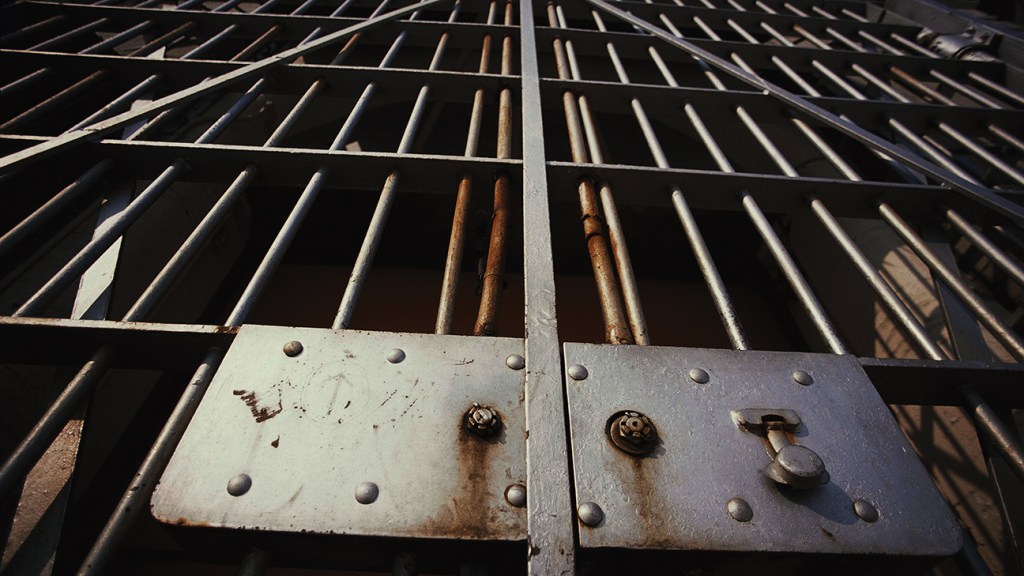 A state senator from Brookhaven expects lawmakers will put more money toward the state’s ailing prison system before the final FY 2021 budget is approved even as prisoners are revolting, and worse, dying at the hands of other inmates.

As part of the Joint Legislative Budget Committee, Sen. Sally Doty, R-Brookhaven, was on the team that doles out recommendations for state agencies. The committee, which met in length at the end of 2019, tentatively set a budget of $332.5 million for the Mississippi Department of Corrections, which is a reduction of $8.35 million or 2.45 percent.

“This figure comes from guidelines used at all agencies and is just a starting point to begin budget negotiations in the session,” she said Friday. “Over $600 million is unallocated and will go for budget priorities as determined by the Legislature. I expect the Corrections budget to see an increase as we move through the session.”

Doty wants to hear from Corrections Commissioner Pelicia Hall’s successor before she commits to an increase that she would vote for. Hall has resigned and Gov.-elect Tate Reeves will appoint a new commissioner.

State corrections officials are seeking an additional $67 million in the budget year beginning July 1 at the three state-run prisons. That would hire 800 more guards, raise guard starting salaries from the current $25,650 to $30,370, and increase pay for current employees.

Doty believes the Legislature should take care of the problems in the state prison system to avoid federal mandates and lawsuits.

“Alabama has had the federal government come in and make some requirements on them,” she said Jan. 2. “I think we’re going to have to do some things with our prison system to avoid the feds or some lawsuits that are going to force us to spend more money than we would. We’ve got to look at our prison system.”

In a three-part story that concludes today on page 7 of The Daily Leader, writer Jerry Mitchell with the Mississippi Center for Investigative Reporting said inmates described themselves as being prey to prison gangs who control the supply of contraband drugs and weapons, bedding, food and cellphones. Photographs and videos reviewed by the news organizations show the most dangerous inmates, identified by their red-and-white striped uniforms, walking freely outside their cells, with no guards in sight.

A video purporting to show the killing of an inmate on Jan. 3 at Mississippi State Penitentiary at Parchman shows inmates shouting and cheering.

Parchman’s descent has put at risk the safety of corrections officers, the investment of hundreds of millions of dollars of Mississippi taxpayer funds and the health of the inmates the state is charged with protecting, the investigation found.

A building at Unit 29 that should have at least five officers had only two, and some buildings had only one, he wrote. “The National Guard army should have been called in several years ago.”

Phil Bryant, Mississippi’s outgoing governor, on Monday blamed gangs operating inside the prison system, saying prisons are difficult to manage “under the best of circumstances.” He spoke specifically about Parchman.

Since July 2019, seven prisoners have been killed by fellow inmates at what is supposed to be the most secure facility in the state. In the prior eight years, there were four inmate killings.

The current violence comes after years of neglect by state officials, who allowed conditions at Parchman to deteriorate when federal courts ended oversight of the facility in 2011, according to an investigation by the Mississippi Center for Investigative Reporting and ProPublica.

But others say keeping prisoners safe is the state’s responsibility.

Doty has toured several units at Parchman in recent years as a member of the Public Property Committee.

“I’ve been inside the cells at Parchman and they’re atrocious and crumbling. It’s a safety issue for our guards that are there,” she said. “I saw many security issues. The cement walls are crumbling and doors do not shut and lock as they should. The water system leaks and does not function properly. I look for the Legislature to make better use of other, more updated facilities that are already in existence.”

After violence Jan. 2, guards and state troopers marched some prisoners at Parchman into Unit 32, a cell block closed in 2011 as part of a lawsuit settlement. In July 2007, the American Civil Liberties Union told a federal judge that Unit 32’s living conditions were “as bad as anywhere in the country.”

Bryant, a Republican who leaves office Tuesday, said this week that “inmates’ needs are being met” with adequate food, bottled water and prescription medicine as needed.

Statistics reveal stress at the three prisons directly run by the state. At Parchman, Central Mississippi Correctional Facility in Pearl and South Mississippi Correctional Institution in Leakesville, only about half of security posts were filled in the budget year ending June 30, 2019, according to documents the Corrections Department submitted last summer to budget writers. More than 1,000 times, prison employees had to work a double shift because there was no one to take their place.

Wednesday, MDOC officials signed a 90-day contract to shift 375 inmates from Parchman about 13 miles northeast to Tallahatchie County Correctional Facility in Tutwiler, saying it doesn’t have the guards to safely keep the inmates in state custody in the wake of recent violence.

Bryant declared the situation an emergency, which allowed the state to sign a contract without soliciting bids.

The department said the 90-day would cost more than $2 million.

The Associated Press and Mississippi Center for Investigative Reporting contributed to this report.