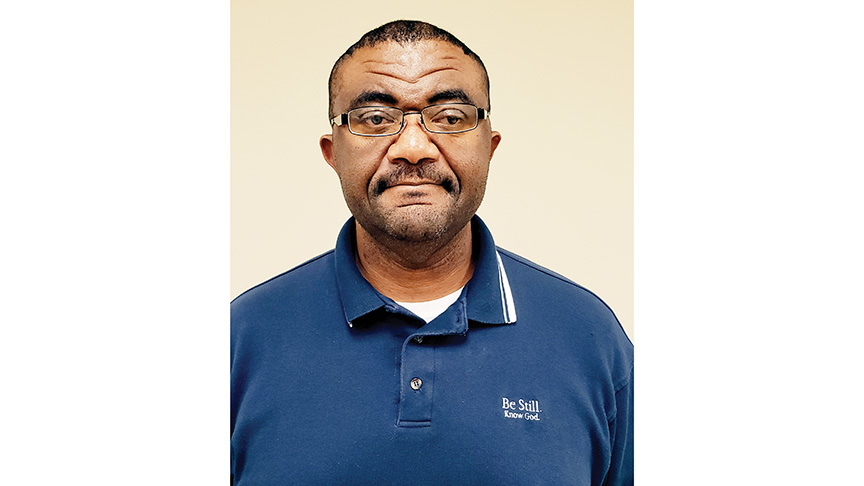 The recently-elected president of the Brookhaven/Lincoln County NAACP chapter is a convicted felon who served time for sexual battery and the sale of cocaine.

Rico Cain, pastor of Greater Mt. Olive Missionary Baptist Church, took over as president of the area chapter Jan. 1 and will be sworn in Sunday following the resignation of longtime president Bernetta Character.

Cain is listed on the Mississippi Sex Offender Registry as part of his sentence after he pleaded guilty in September 1992 to sexual battery. According to the indictment, Cain was accused of non-consensual sex with a “mentally defective female.”

He also pleaded guilty to the unlawful sale of cocaine within 1,500 feet of a vocational school — named in the indictment as the Lincoln Residential Center.

Cain was sentenced to 14 years in prison.

“As a young man, I did make mistakes, but I’ve asked God to forgive me, and he has forgiven me. I’ve moved on, and I have a loving wife and family,” he said.

Character, who was president of the chapter for 11 years, said she also made mistakes as a teenager and ran with gangs. She said that Cain’s story along with her story might be an inspiration to the youth of Lincoln County.

“That’s why I want my story to be told to so that our young people and the African American community will know just because you make a mistake don’t mean you can’t be a constructive, responsible citizen,” she said.