Board of Supervisors waits for opinion of Ethics Commission 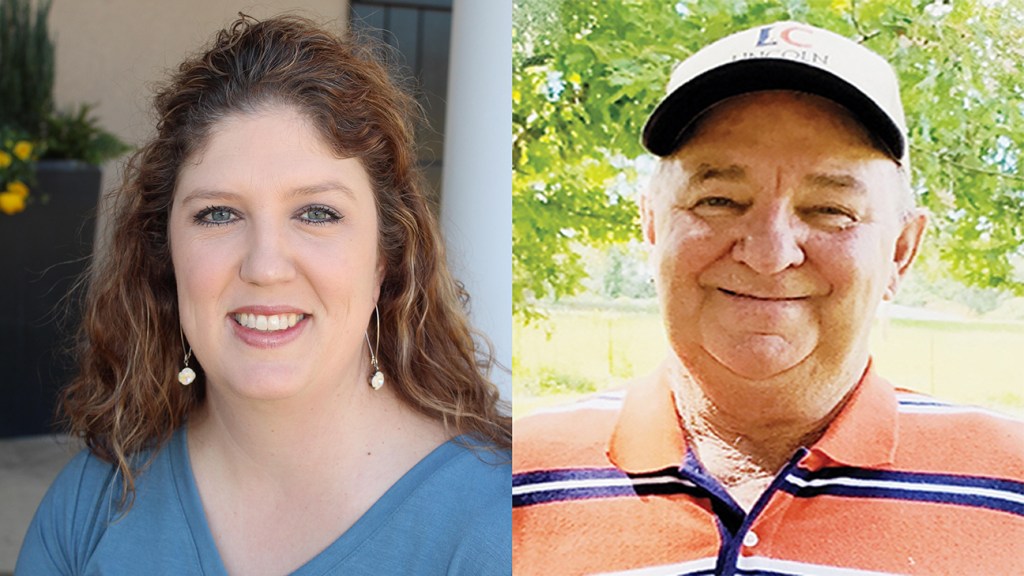 The newest member of the Lincoln County Board of Supervisors abstained from voting on the county’s payroll Monday because the board attorney hasn’t heard back from the state Ethics Commission.

District 2 Supervisor Jerry McGehee, sworn in Dec. 27, is the father-in-law of Lincoln County Chancery Clerk Alisha McGehee. She’s been married to his son, William, for more than 20 years. She was sworn in on the same day.

Besides meetings the first and third Mondays each month, the board meets once a month to go over the expense docket and twice a month to approve payroll. Other business can be brought up at any of the meetings, which are open to the public.

Allen is waiting on a written opinion from the Ethics Commission.

“I just wanted to make certain that the ethics in government law had no prohibition in it for his voting on economic matters that affected her,” Allen said in an email to The Daily Leader. “The ethics committee has received and acknowledged the request for opinion but has not given one yet.”

“I believe it will be OK. It’s general business,” he said.

County administrator David Fields recommended he abstain, even though the chancery clerk’s payroll wasn’t included in the item that was up for a vote.

District 1 Supervisor Jerry Wilson thought it should be OK since the two McGehees live in separate households.

“Bob (Allen) just wants to be sure on the payroll that Mr. Jerry, it’s OK for him to vote for certain stuff that I’m involved in,” Alisha McGehee said.

Jerry McGehee worked on the road and bridge maintenance crew for seven years prior to his election to replace a retiring Bobby Watts, his former boss. He beat Don Smith for the Republican nomination in the primary election, then defeated Democrat Cynthia Price and independent Roland Robinson in the general election Nov. 5.