Hearing for Godbolt, charged with capital murder, will be in Magnolia Thursday 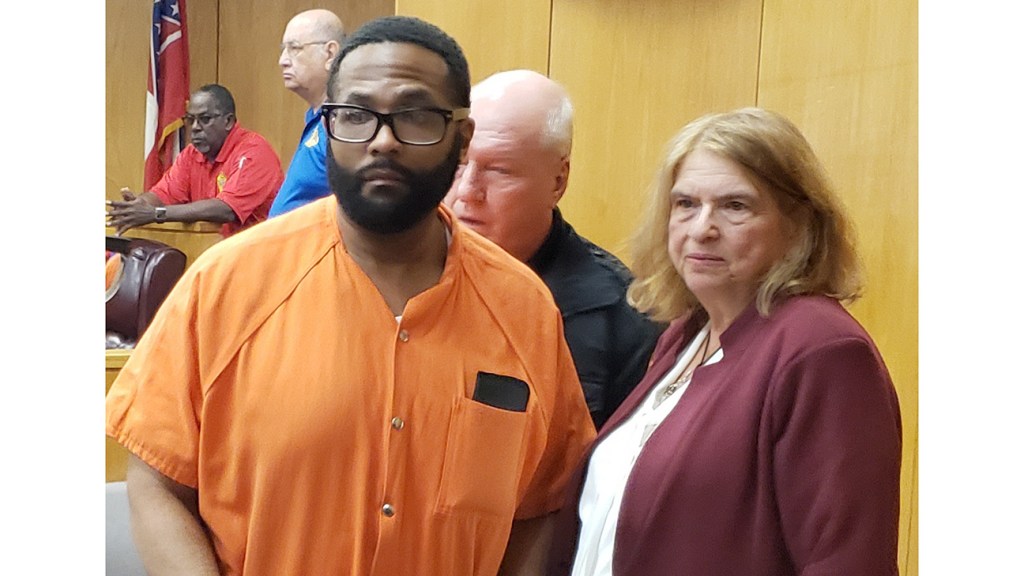 A status hearing for Willie Cory Godbolt — accused of shooting to death eight people in a two-day killing spree in Lincoln County in 2018 — will be Thursday in Pike County Circuit Court.

This is the first time a hearing for Godbolt will be held somewhere other than Brookhaven. It is set for 9 a.m. in the courthouse in Magnolia, the county seat.

More than 70 witnesses have been sent subpoenas to testify in the capital murder trial, which is still scheduled for Feb. 10 in Magnolia. Lincoln Circuit Clerk Dustin Bairfield sent 500 jury questionnaires to potential jurors in DeSoto County and also arranged for hotel rooms for the 12 jurors and three alternates as well as members of the capital defense team.

Godbolt, 37, is charged with four counts of capital murder, four counts of first-degree murder, attempted murder and kidnapping charges in connection with the May 27 and 28, 2017, killings of eight people from Bogue Chitto to Brookhaven. He was arrested early on May 28, 2017, and has been held in the Copiah County Jail ever since, making several short appearances in court for status hearings.

Assistant District Attorney Brendon Adams spoke with the DA’s office in DeSoto County late last year and was told their rate of return is 40 to 45 percent of potential jurors who will show up for trial. He suggested 750 summonses be mailed considering the publicity of the case and the inconvenience to the jurors who will be relocated away from home for possibly up to three weeks.

Defense attorney Allison Steiner, who is with the capital defense counsel division of the state public defender’s office, suggested less than half of that.

Circuit Judge David Strong said he discussed with the circuit judge in DeSoto County the size of a pool needed to find 12 jurors and three alternates rather than the usual two.

He said at the status hearing Dec. 18 he’d probably settle for 500 questionnaires.

“Obviously we’re going to have issues with them not wanting to be away from their families for three weeks,” he said then. “And while they may have heard something about the facts of this case due to the fact that it made national news in some regard I don’t think you’re going to have any issues with people having made their minds up.”

Steiner took advantage of the December status hearing to reiterate to the court she does not think the defense team will be adequately prepared for the Feb. 10 trial date. She filed a motion to reset the date Sept. 29, which Strong denied.

Steiner has said her client won’t likely use an insanity plea even though Godbolt underwent a psychological exam. Prosecutors requested the results and suggested a need to request a separate evaluation for Godbolt. No results from the exam have been shared with the district attorney’s office as of Monday afternoon.