‘Phantom of the Opera’ makes his way to Krewe of Ceres 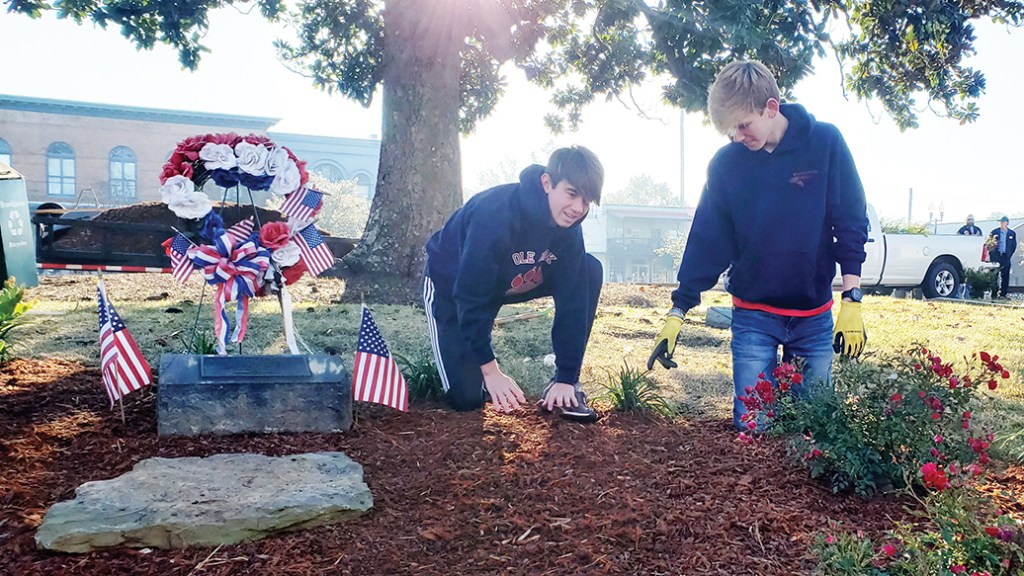 It’s one of the grandest events of the year — a yearly staple of Brookhaven for generations. Tickets are now available for the 53rd Krewe of Ceres Charity Ball, where this year’s king and queen will be revealed.

“The Krewe of Ceres Charity Ball is such a festive event and an opportunity to showcase some of Lincoln County’s outstanding young men and women,” Krewe of Ceres President Stephany  Smith said.

“We have a blast,” Krewe spokeswoman Shannon Miller said. “There’s dancing and a live band. There’s fellowship. It’s a night to raise money for charity.”

Miller said that organizers expect a full house for the charity ball, with hundreds attending in previous years.

“All are welcome and encouraged to purchase a ticket to enjoy a night of formal attire, good food and lots of dancing,” Smith said.