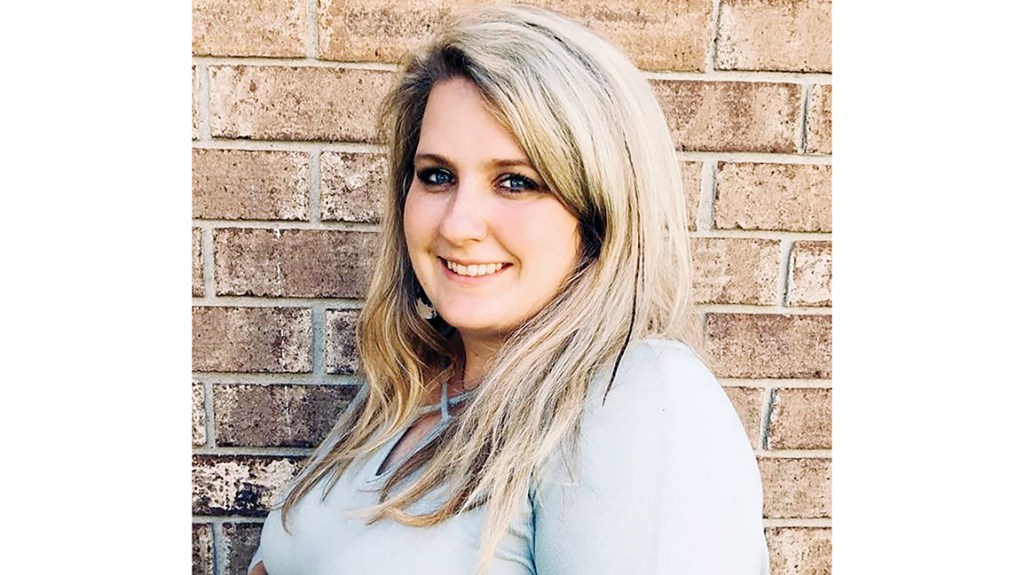 An organization dedicated to putting an end to human trafficking is hosting a Be Free Women’s Event Jan. 25.

It’s called SWAT Ministries International, with SWAT standing for Spiritual Warriors Against Trafficking. The organization, founded by Brookhaven locals Chrissy and Jonathan Espy, began its life in 2012 when the husband and wife duo were serving as missionaries in Thailand.

“It’s for women of all ages,” SWAT field representative Ariel Hawley said. Hawley is one of four speakers who will give presentations at the convention, along with Espy, local singer and songwriter Andi Cotten and actress Rita Sweatt.

“We are going to have breakfast and coffee. Chrissy will be there telling a little bit about the ministry and the impact that we’re making around the world.”

The Be Free Women’s Event — hosted by SWAT Ministries International and Tinted Blue, the ministry of local singer and songwriter Andi Cotten — will run from 10 a.m. until 2 p.m. at Ole Towne Church at 220 South Jackson St. in Brookhaven.

Tickets for the event are $15, which will include the conference and lunch. Donations will also be accepted. Deadline for purchasing tickets is Jan. 22. All of the money raised from the conference will be used by SWAT to combat human trafficking, and to fund the organization’s plan to open a children’s home in Thailand.

“We want to open it up for kids who are at risk for trafficking,” Hawley said.

Hawley and her husband joined SWAT in 2015. After the organization gave a presentation at Hawley’s church, she was inspired to go on a mission trip with her husband to Thailand.

“We got to go and meet the girls and rescue teams and watch SWAT train them,” Hawley said.

One of the services SWAT provides is training for rescuers and victims of human trafficking in self defense and other tactical areas.

“It’s absolutely here in the states, too,” Hawley said “It happens here in Mississippi. Following I-55 and up to Atlanta there are huge highways for people to travel on. In Atlanta alone, there are 100 trafficking victims a night.”