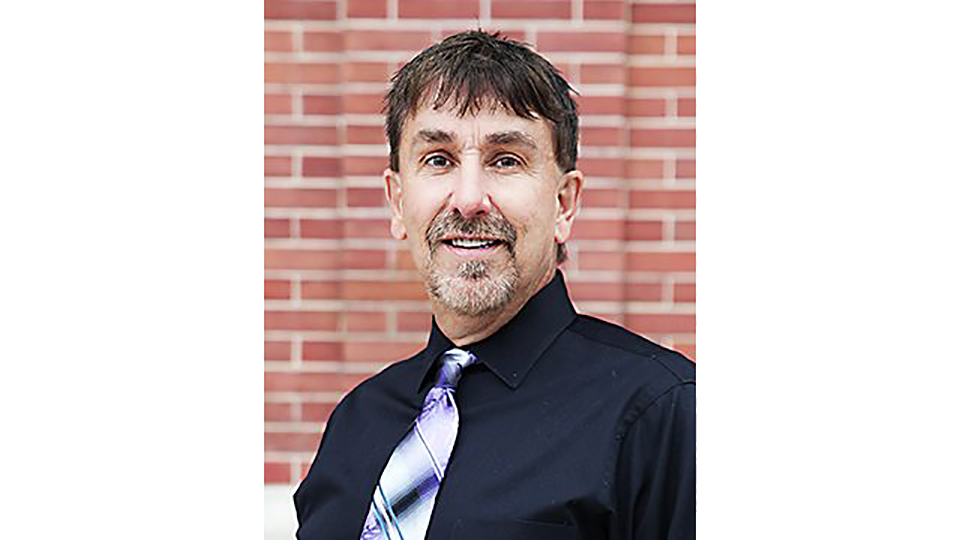 The Board of Trustees of the Lincoln County School District have set a special-called meeting for Feb. 6 to discuss the ongoing search for a superintendent for 2020-21.

The meeting will take place at 5 p.m. at the district office on East Monticello Street in Brookhaven. A representative of the Mississippi School Board Association will attend to discuss the next process of the search concerning the candidates for the superintendent position.

Deadline for applications was Dec. 6.

The MSBA is conducting the search and will schedule interviews.

Superintendent Mickey Myers agreed to continue as superintendent until the end of this school year, which gave the board of trustees additional time to find a suitable replacement.

Before the law, with elected superintendents, only local residents who were both qualified and up for running for the position could be an option for the job. Appointing a superintendent gives boards more options to find the best candidate.

The board of trustees met Monday and selected a new slate of officers for 2020. Educational District 1 Trustee Justin Laird was chosen as the board president. ED 5 Trustee Tim Cunningham will serve as vice president and ED 4 Diana Gill was chosen as board secretary.

During the board meeting Monday, three new members of the 25+ ACT club were announced — Kamilah Clay, Mary Lynn Dunn and Brady Ratcliff.

“Those were the three that scored 25 or higher on the ACT during the December testing cycle and gained membership in the 25+ ACT Club,” Myers told the board.

In other business Monday:

• Amy Jones was added as a substitute teacher for Bogue Chitto Attendance Center.

• Katherine Jewel Hines was hired as a certified teacher at Loyd Star Attendance Center to fulfill the remainder of the 2019-2020 school year, replacing the position vacated by Debbie Stietenroth.

• The resignation of Briana Brumfield at West Lincoln, effective Jan. 1, was accepted.

• Cindy Hughes was approved as a teacher for the remainder of the 2019-2020 school year, replacing Briana Brumfield.

• Jana Hodges was approved as the West Lincoln girls’ soccer coach for the remainder of the 2019-2020 school year.

• Dana Hodges was approved to be a paraprofessional to help the West Lincoln girls’ soccer coach for the remainder of the 2019-2020 school year.

• Jewel Hines was removed from the West Lincoln substitute list.

• Allie Seay was added to the West Lincoln substitute list.

• Donald Case, Nancy McKenzie and Robin Case were added to the bus driver substitution list, pending their completion of the CDL requirements.

• The board went into executive session to discuss a student matter. After returning to regular session, the board voted to uphold the hearing officers decision.