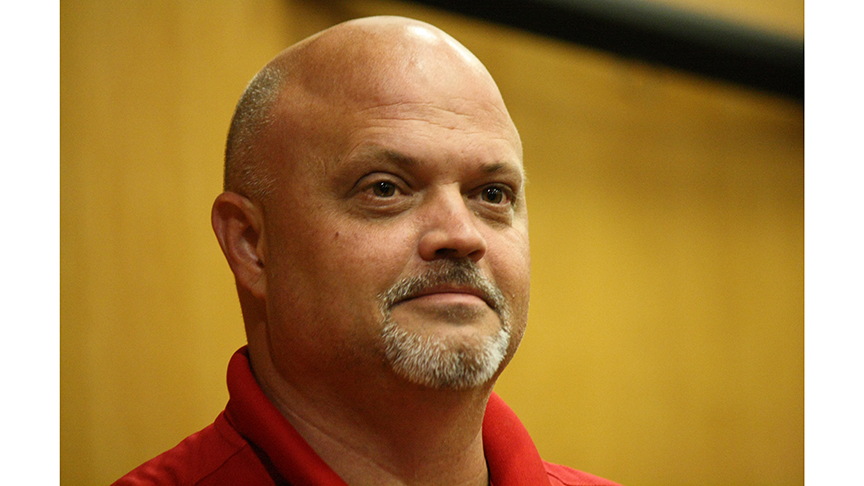 Two men with connections to Lincoln County will serve on a committee handpicked by the governor to help him find a new leader for the Mississippi Department of Corrections.

Gov. Tate Reeves on Thursday announced that Lincoln County Sheriff Steve Rushing and Harrison/Hancock County District Attorney Joel Smith both agreed to be in the group, which is tasked with assisting Reeves in a nationwide search to provide a recommendation for the MDOC commissioner.

“We cannot rush the critical job of finding a new commissioner for the Department of Corrections. We must get this right for the people of Mississippi. I am turning to my fellow Mississippians to help me in this mission,” Reeves said.

A graduate of Copiah-Lincoln Community College with a degree in criminal justice from the University of Southern Mississippi, Rushing joined the sheriff’s office in 1996 and moved up to captain of investigations before he became sheriff in 2006.

He believes Reeves chose a good cross section of people to help with his task.

“I look forward to be able to help find a new leader for that department,” he said. “I think by having the cross section of the folks that the governor chose we should be able to come up with somebody that can help in all areas of what MDOC covers.”

Smith currently serves in the Harrison County District Attorney’s Office. In his duty as district attorney, Smith prosecutes and defends on behalf of the state, in all courts of the county. In his legal career, he has experience trying criminal and civil cases.

Smith’s grandfather, Virgil Smith, was a lifelong Lincoln County resident. He and his brothers owned and operated Brookhaven Funeral Home, he said.

His father, Dicky Smith, was reared in Lincoln County then moved to the Gulf Coast where he married and raised three children.

“I have some fond memories of spending time in Brookhaven. I was up there all the time as a kid,” Smith said.

He said he is honored for the opportunity to serve on the committee.

“I look forward to working with the other committee members to finding the right person to serve in such an important role for Mississippi,” he said.

State prisons have experienced an outbreak of violence that killed five inmates and left an undisclosed number of others injured between Dec. 29 and Jan. 3. 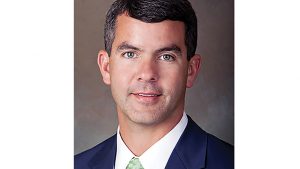