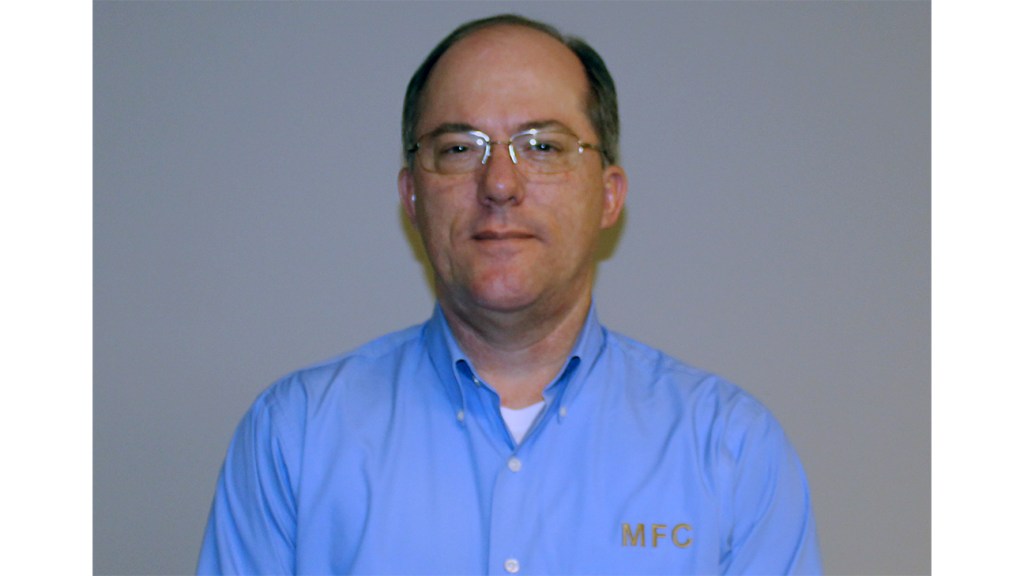 Meet Richard McInnis of Wesson. A long-time employee of the Mississippi Forestry Commission, McInnis was chosen to be the Assistant State Forester in December.

“Richard brings more than two decades of experience with him into this new role,” State Forester Russell Bozeman said in a press release. “The knowledge of Mississippi’s forest industry and resources he brings into his new role will continue to make him a valuable asset to the agency.”

McInnis began his career with the MFC in 1988. A recent graduate of Mississippi State University, the Forestry Commission was not on McInnis’ radar at the time. When one of his professors alerted him to an opportunity, McInnis applied and requested a position in the office in Tupelo. MFC sent McInnis to Brookhaven instead.

“They didn’t like to send you back home,” McInnis said. “Little did they realize, they were sending me back home. It turned out, that was in my best interests. There were some people that were really key at the time in the Brookhaven office.”

McInnis said the people he met and the experience he gained working in Brookhaven was a foundational part of his career.

“I can’t emphasize enough that Brookhaven is it to me,” he said. “That really was — sometimes you don’t always know where you need to be. God guided me. He was smarted than me in the end.”

“We’re sampling a percentage of our forests,” McInnis said. “Businesses use that data. That’s a key area we use for recruitment for new industries.”