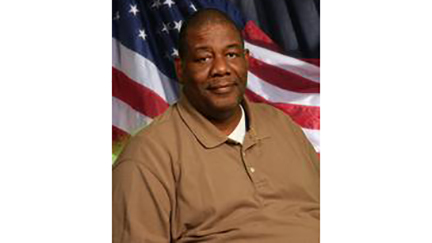 A Lincoln County supervisor Wednesday tossed up a roadblock to keep a clerk from attending a training course even before the item came up for a vote.

District 1 Supervisor Jerry Wilson said he would not support Tax Assessor Blake Pickering’s request to send one of his clerks to appraisal training.

It’s a week-long class in Baton Rouge, Louisiana. The cost is $508 for the course plus travel, food and lodging.

The clerk will receive a $2,000 annual raise upon successful completion of the course. Pickering’s budget includes funds earmarked for training and pay increases for clerks.

District 5 Supervisor Doug Falvey made the motion to approve the class.

“I’m not going to vote for it,” Wilson said.

“We’ve always sent them to the class,” Board President and District 4 Supervisor Eddie Brown said.

A few weeks ago, the board approved a request by Pickering to send a clerk to Starkville for the same training. The class is offered only once a year in Mississippi, but Pickering can send a clerk to the same class in Baton Rouge. Since the classes are on different dates, it will keep Pickering from having two clerks out of the office at the same time.

District 3 Supervisor Nolan Williamson questioned the timing of the class and wondered if the second clerk could wait a year.

“It would take another year and I don’t want to favor one over the other,” Pickering said.

Williamson offered a second to Falvey’s motion and it passed 4-1.

After the meeting, Wilson said he doesn’t plan to vote for additional classes for county employees unless it is training required by the state.

“We just give out too much money,” he said. “Every time I look around somebody wants something.  I just have to start cutting back on some stuff. I just decided I just wasn’t going to vote for it.”

Pickering encourages his employees to attend training classes if they are available.

“If they want to continue their education then I’m all for that,” he said. “The more that they know the better they can serve Lincoln County.”